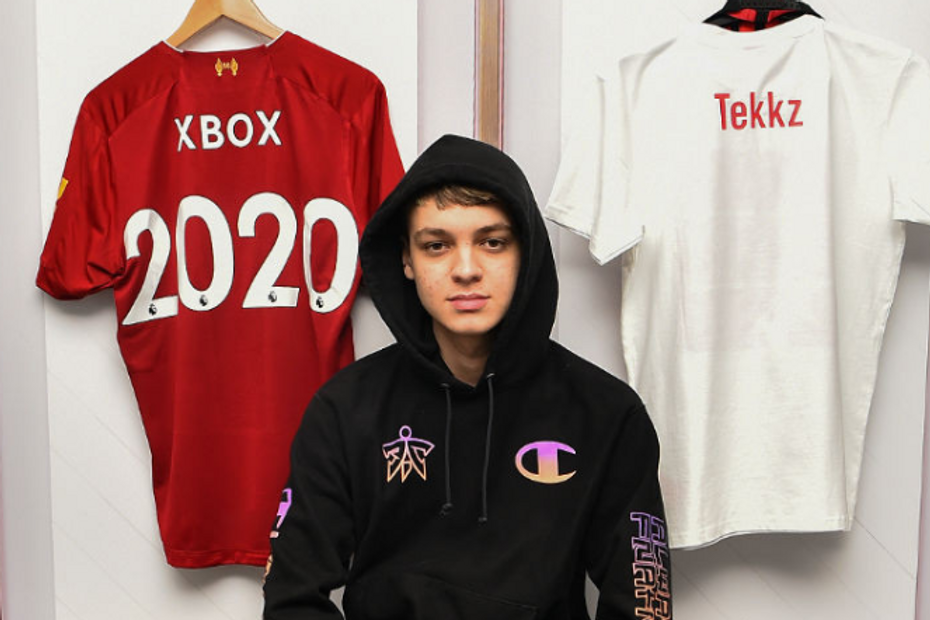 The reigning ePremier League champion took a step towards defending his title for Liverpool on Thursday.

Donovan Hunt, known as Tekkz, progressed from the club's ePL Playoffs to book a place in London's Grand Finals on 27-28 March.

He won Liverpool's Xbox Playoff final 3-0 thanks to a Son Heung-min brace and a goal from the Reds' very own Sadio Mane, and the 2018/19 champion didn't concede a single goal in the qualifying competition.

Tekkz will be joined by fellow gamer and Liverpool fan Oliver Hall, who had a contrasting journey to success as he won the PlayStation side of Liverpool's Playoffs.

Hall earned a 4-3 Playoff final aggregate victory, fighting back from a 3-2 first-leg defeat with goals from Kevin De Bruyne and Mane securing a 2-0 win in the second leg.

It means four of the 20 Premier League clubs have now had their ePL finalists confirmed.

Burnley, Chelsea and Norwich City and Liverpool will be followed on Friday by Manchester City, whose Playoffs are being held at Etihad Campus.