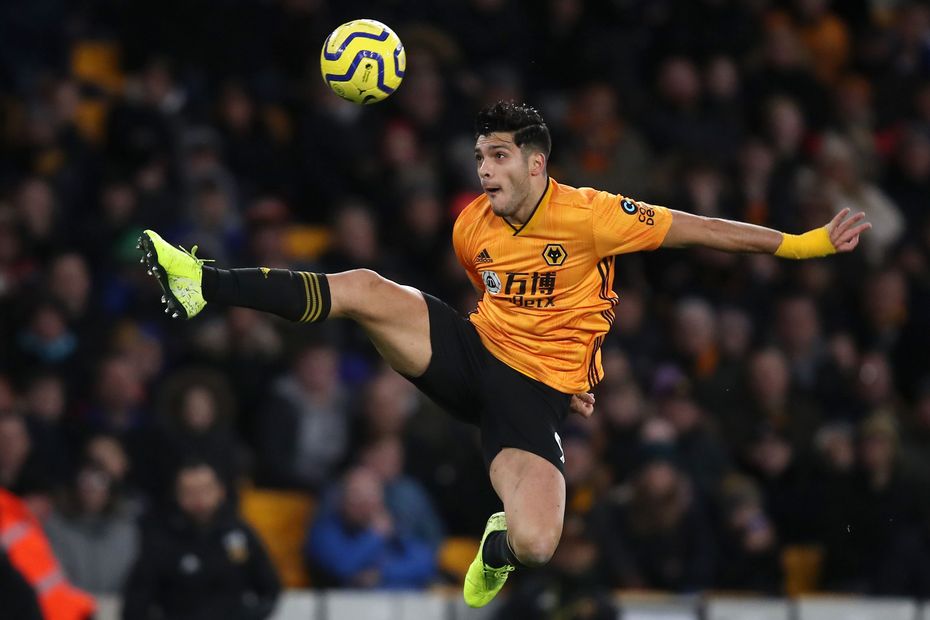 The Wolverhampton Wanderers forward is on course to surpass his magnificent debut 2018/19 campaign in FPL.

This season, though, he has returned 5.1 ppm over his first 26 Gameweek appearances.

Jimenez’s all-round potential is highlighted by his 11 goals and six assists.

And the underlying numbers show why he has been such a big success in 2019/20.

He has totalled 86 shots, more than any other forward in FPL.

Jimenez’s 69 shots inside the penalty area and 38 chances created both rank second among FPL forwards.

Furthermore, the Mexican’s average of 200.7 minutes per goal is superior to his 240.2 minutes from last season.

Five of their six matches up to Gameweek 33 score just two in the Fixture Difficulty Ratings (FDR).

All five of those match-ups are against sides currently in the bottom six.

The other match in that run is at Tottenham Hotspur.

Jimenez has two goals and two assists in three previous meetings with Spurs, producing FPL returns on each occasion.

That schedule boosts Jimenez’s chances of bringing in more goals and assists as he looks to record his best-ever season in FPL.