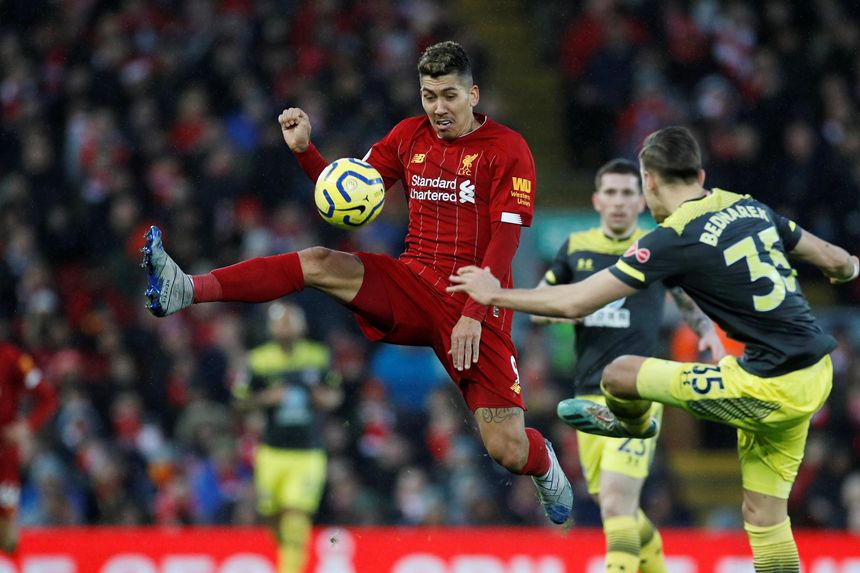 The Brazilian has been a standout performer for Liverpool in recent matches, claiming 20 points in his last three outings.

A late winner against Wolverhampton Wanderers in the first match of their Double Gameweek 24 was followed up with three assists in a 4-0 home victory against Southampton.

This season Firmino has already matched his total number of assists for each of the previous two campaigns, with eight. He has also netted eight goals.

These underlying numbers show why the 28-year-old has been a big success for the Reds.

Over the last four Gameweeks, his 12 shots inside the box and 10 chances created both rank third among all players in FPL.

After the trip to Norwich City in Gameweek 26, Jurgen Klopp’s men face three of the bottom five sides.

From Gameweek 27 to 29, they play West Ham United, Watford and AFC Bournemouth.

And with Firmino’s ability to produce goals and assists, he can keep rewarding his 19.3 per cent ownership with FPL returns.