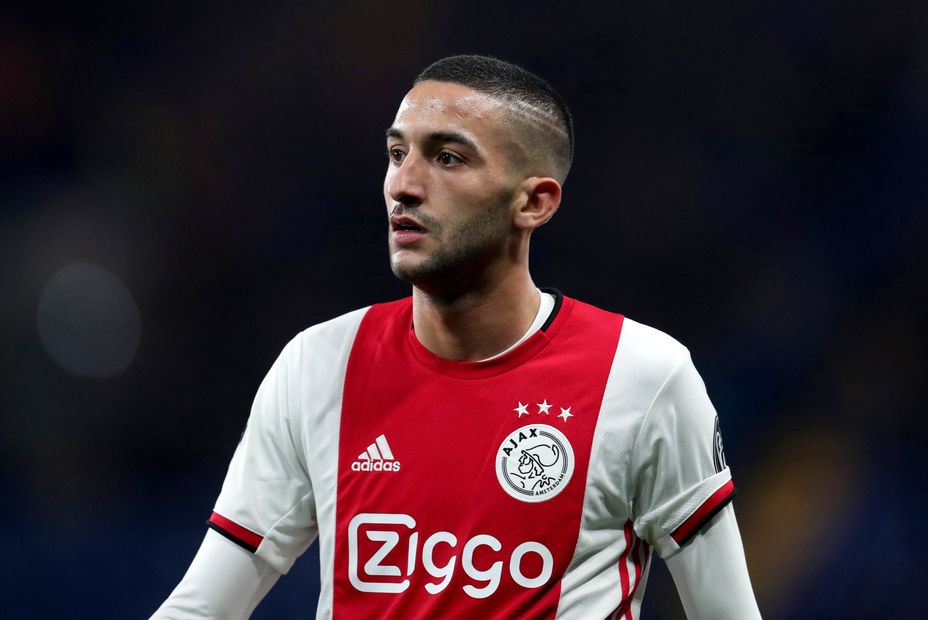 Chelsea have announced that they have completed the signing of Hakim Ziyech from Ajax.

They agreed a deal with the Dutch club on 13 Feburary and have now finalised personal terms with the winger.

He will join Chelsea at the end of the 2019/20 season on a five-year contract.

"I am delighted and proud to have signed for such a huge club as Chelsea," Ziyech told the club's official website.

"I am looking forward to next season and hope we can achieve great things together."

This season he has produced eight goals and 21 assists in 32 matches across all competitions.

That tally includes an assist against Chelsea in a 4-4 draw in the UEFA Champions League group stage in November.

In 2018/19 he was named in the UEFA Champions League squad of the season after helping Ajax to the semi-finals.

Ziyech has been capped 32 times for Morocco, scoring 14 goals.