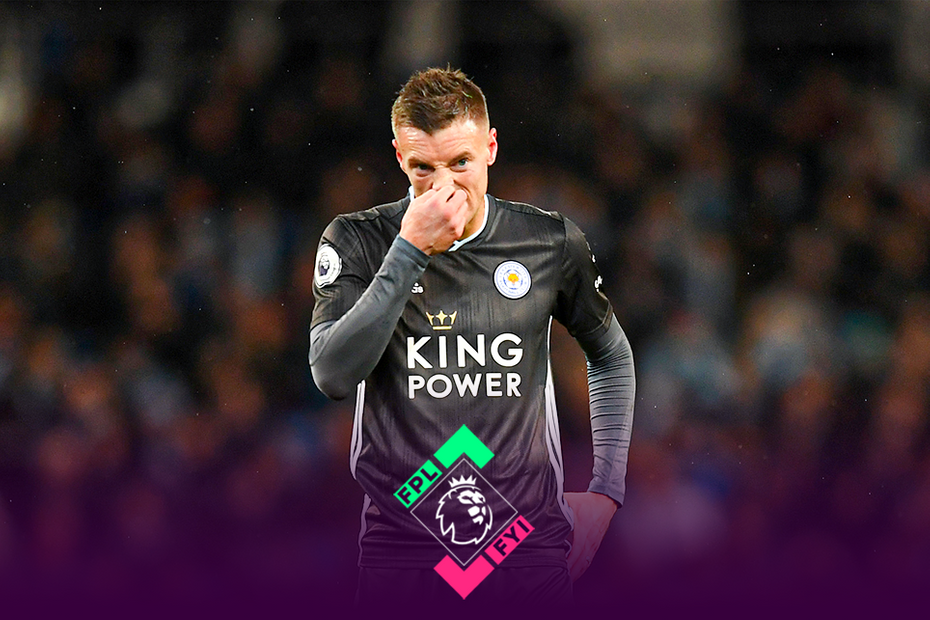 GW26 FPL team news: Get the club updates
GW26 Update: When to use your remaining FPL chips
The Scout's FPL Wildcard targets

FPL FYI is here as Fantasy Premier League managers await the second set of fixtures in Gameweek 26 and plan their moves for Gameweek 27.

Rambo and James are this week joined by Sujan from Planet FPL.

They discuss how Carlo Ancelotti has revived Everton’s fortunes, look at the current template squad and predict the possible changes from now until the end of the season. Is it time to sell Jamie Vardy?

Also in the show, Sujan takes on Pundit Wars and the panel help to fix your teams in 60-second Surgeries.