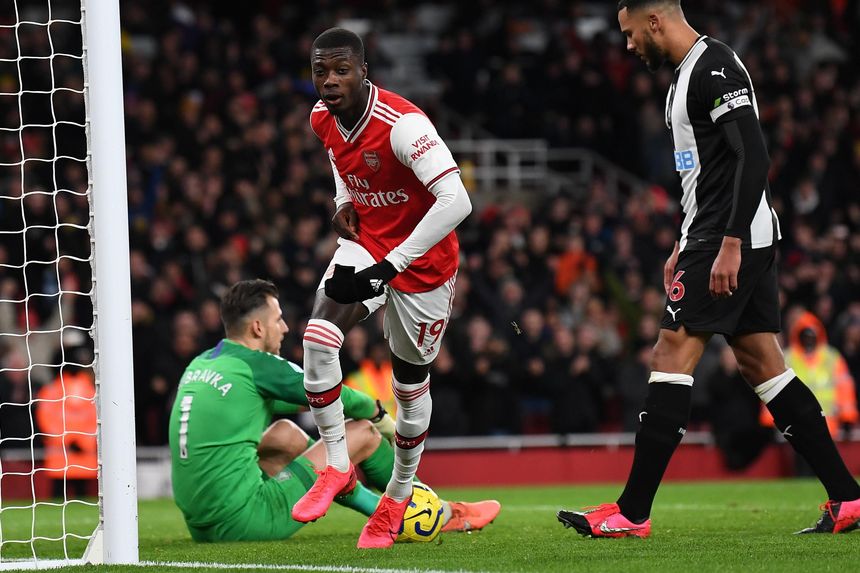 Man of the Match explained
GW27 Ones to watch: Nicolas Pepe
Best photos of Matchweek 26

Supporters voted in their thousands to celebrate their Budweiser Kings of the Match in Matchweek 26.

Fans across the world voted on the final whistles for their top performers via the official Premier League website and app, and here's who came out on top in the second round of fixtures for Matchweek 26.

Matchweek 26 Kings of the Match

The centre-back earned 28.8 per cent of the vote as Leicester City held on for a goalless draw against Wolverhampton Wanderers despite being reduced to 10 men.

Southampton's top scorer hit his 18th goal of the season with a strike against his former club Burnley. He took just over two-thirds of the vote.

The Liverpool defender polled 45.9 per cent of the vote after helping the Reds to a third straight clean sheet in their 17th consecutive Premier League win.

The South Korean's stoppage-time winner against Aston Villa, his second goal of the match, ensured he walked away with a comprehensive 68 per cent of the vote.

The Arsenal winger scored a goal and set up two more in the 4-0 victory over Newcastle United, securing 62.5 per cent of the vote.

Manchester United's centre-back scored his side's second goal and played his part in a second successive clean sheet, securing more than half of the vote.

The Belgian earned a resounding 94.4 per cent of the vote after providing a goal and an assist against West Ham United in another masterful midfield display.