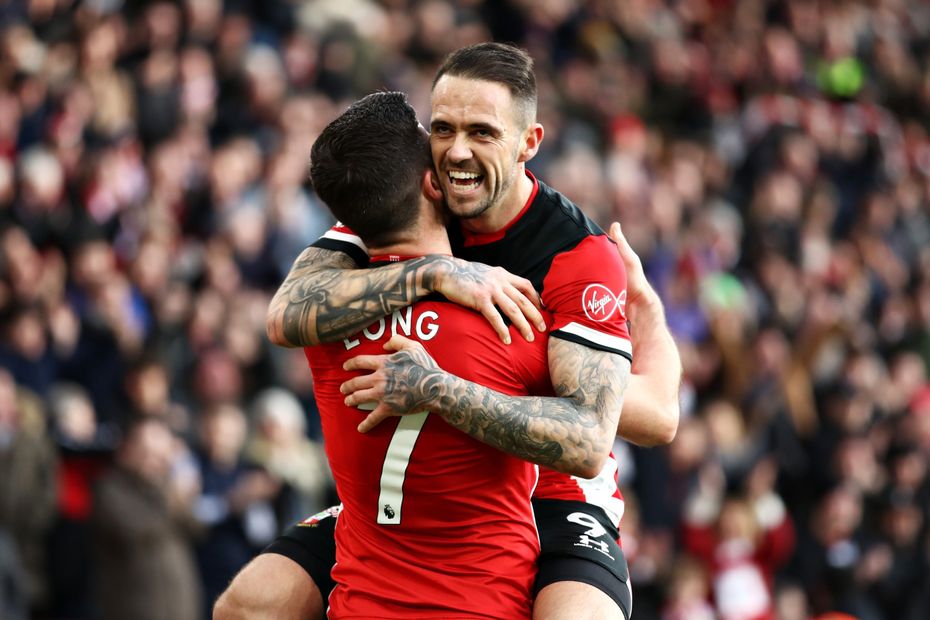 The Southampton forward has been a cut-price sensation in FPL this season.

Ings started at just £6.0m and has contributed 14 goals plus one assist in 20 starts.

His total of 128 points ranks sixth among forwards in FPL, yet in terms of value, no striker has bettered his 18.3 points per million.

Ings has taken 52 shots inside the penalty area, double the tally of any of his team-mates.

He has also registered 15 big chances, triple that of any other Saints player apart from the six of Shane Long (£4.6m).

Indeed when selected the former Liverpool and Burnley striker has been involved in 60 per cent of his side’s goals this term.

And Southampton’s schedule now points to more joy for Ings' 29.8 per cent ownership in FPL.

According to the Fixture Difficulty Ratings (FDR), after hosting Burnley in Gameweek 26 on Saturday, five of Southampton's following six matches score just two.

Against those opponents earlier this season, Ings hit six goals and 47 points, only failing to find the target in a 1-0 defeat against West Ham United.

That suggests he can continue his rich vein of form, offering managers major value for the upcoming period.