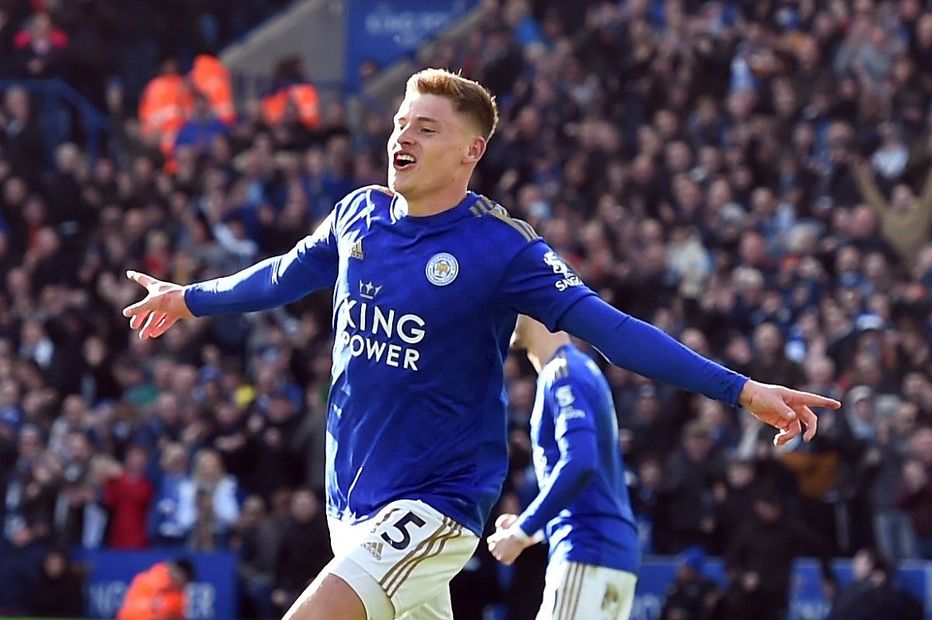 The Leicester City midfielder has improved considerably in front of goal in recent matches.

Barnes has scored in his last three appearances against Burnley, West Ham United and Chelsea.

Adding an assist for Ricardo Pereira in a 4-1 win over the Hammers, he has earned a total of 26 points in this period.

In the last three Gameweeks he has had nine shots, eight of which have come in the penalty area, and five of those have been on target.

These are all team-leading totals for Leicester, while his total of eight chances created is second behind the 13 of James Maddison (£7.5m).

Barnes’ shots in the box have increased from 1.1 to 2.7 per appearance in his last three matches, while his shots on target are up from 0.7 to 1.7 over the same period.

And Leicester are now set to embark on a favourable run of opponents that raises the 22-year-old's potential.

After facing Wolverhampton Wanderers and Manchester City in Gameweeks 26 and 27, Brendan Rodgers’ men face four of the bottom six sides in the Premier League.

Barnes has the form to profit from those fixtures and bring in more FPL returns.