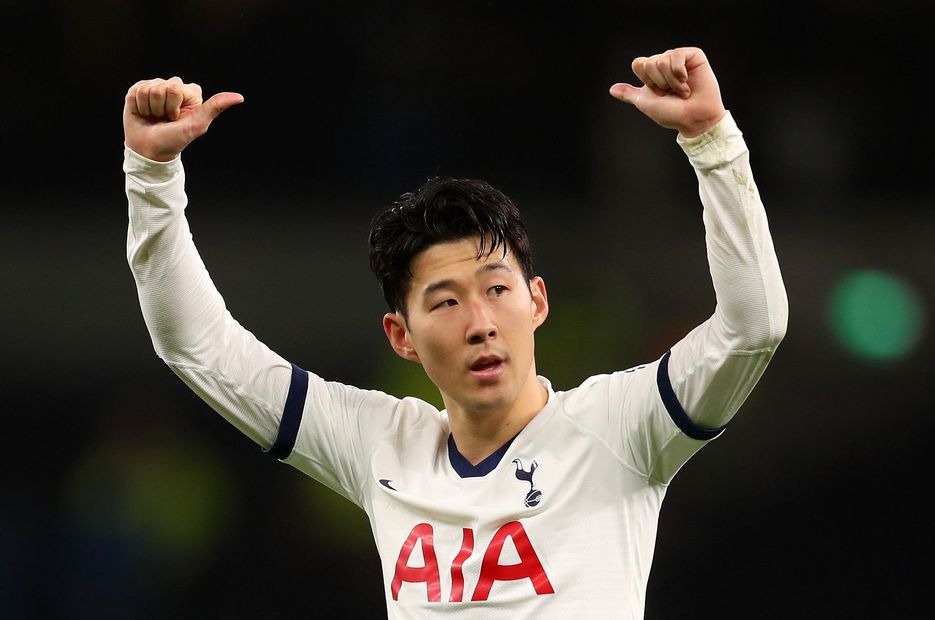 Ben: "I can't wait to get back out there" External Link
Grealish and Targett to take aim at Spurs' right side

The South Korean has emerged as a key source of goals for Tottenham Hotspur following the injury to Harry Kane (£10.8m), scoring in four successive matches in all competitions.

Son has struck against Norwich City and Manchester City in the last two Gameweeks, the first time he has scored in back-to-back Premier League matches since Gameweek 13.

He has also found the net in his two FA Cup encounters with Southampton.

Significantly, his late winner against Saints in the fourth-round replay was a penalty, which he won himself.

If he remains on spot-kick duties in Kane's absence it will only boost his points potential.

The underlying numbers further highlight Son’s threat since Kane was ruled out.

His 11 shots inside the box from Gameweeks 22 to 25 have been double that of any team-mate apart from the six of Lucas Moura (£7.1m).

Only Mohamed Salah (£12.8m), with 16 such attempts, has surpassed that total among FPL midfielders.

Son has shown his all-round potential by scoring seven goals and supplying nine assists over 20 Gameweek appearances this season.

His average of 5.5 points per match has been bettered by just three other regular starting midfielders.

That low ownership highlights Son's appeal as a big differential over the coming Gameweeks.