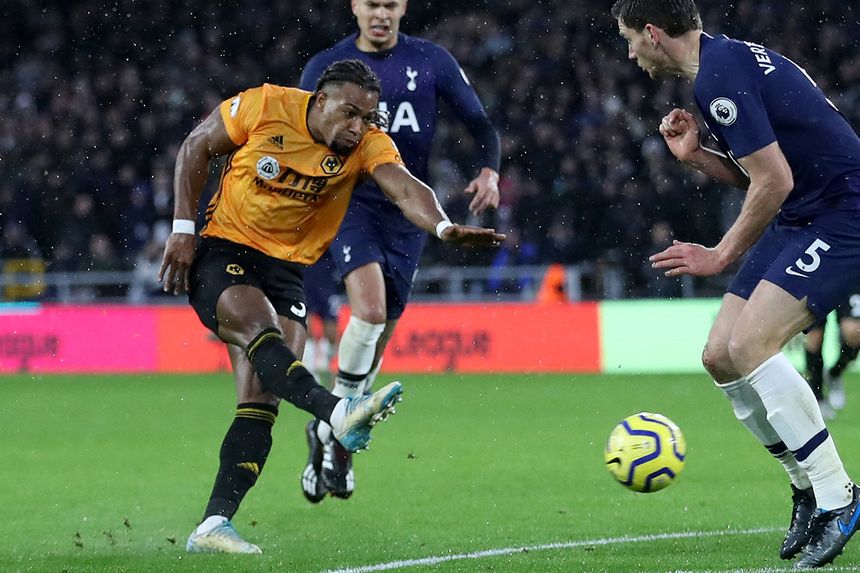 The Wolverhampton Wanderers winger has been a huge cut-price success this season.

Traore’s influence on the Wolves attack has grown in recent matches.

From Gameweek 18 onwards, he has been involved in 50 per cent of their goals.

Three of the Spaniard’s four double-figure hauls for the season have come in that period. He has produced 10+ points against Tottenham Hotspur, Manchester City and Southampton.

The former Aston Villa and Middlesbrough star will have his appeal raised further due to Wolves' upcoming run of opponents.

From Gameweek 27 onwards, five of Wolves’ subsequent six opponents currently sit in the bottom six places in the Premier League.

Traore is expected to recover from a knock in time to face Leicester City this Friday evening.

And his following fixtures hand the 24-year-old the chance to continue thriving as a major source of value for FPL managers.