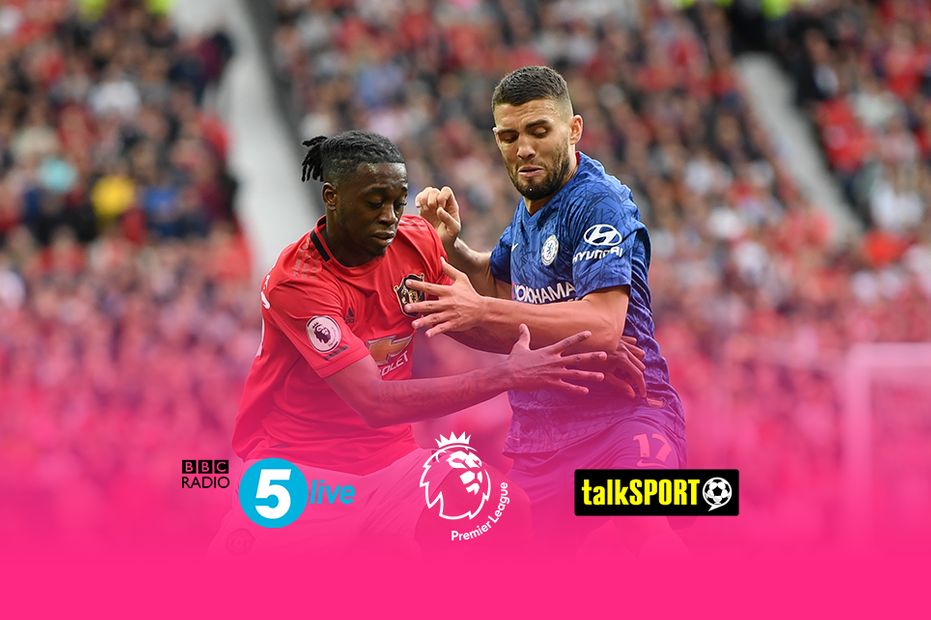 Matchweek 26 continues with Monday's standout fixture between Chelsea and Manchester United, as Frank Lampard's side aim to avenge their 4-0 opening-weekend defeat.

Here's how to listen to both matches.