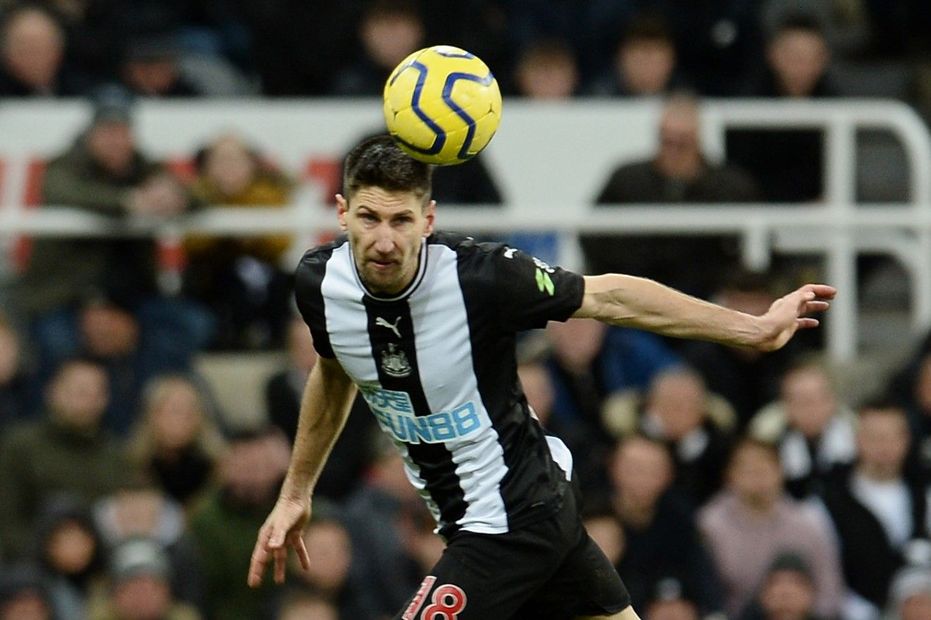 The Newcastle United centre-back has been a big target for FPL managers during the mid-season player break.

Fernandez is the most-bought defender since last weekend's Gameweek 26 deadline, with over 11,000 making a move for him.

Included in just 1.8 per cent of squads, he has the schedule to be a standout differential in defence.

According to the Fixture Difficulty Ratings (FDR), after their Gameweek 26 trip to Arsenal, five of Newcastle’s following seven matches score only two.

Six of those seven opponents are currently in the bottom half of the Premier League table.

Fernandez has been excellent at both ends of the pitch since earning his first start of the season in October's 1-1 draw with Wolverhampton Wanderers.

He has combined two goals and two assists with four clean sheets in that period, averaging 4.0 points per match when named in the Magpies’ starting XI.

And his defensive displays have helped him earn an additional 10 bonus points in his 16 starts.

Fernandez's importance to Newcastle's defence is highlighted by the underlying statistics.

The 30-year-old has made 146 clearances, blocks and interceptions, more than any team-mate.

As a result, he has claimed the maximum three bonus points on the last two occasions when Newcastle have recorded a clean sheet.

The Magpies' schedule can help Fernandez bring in further hauls and reward his new owners for their foresight.