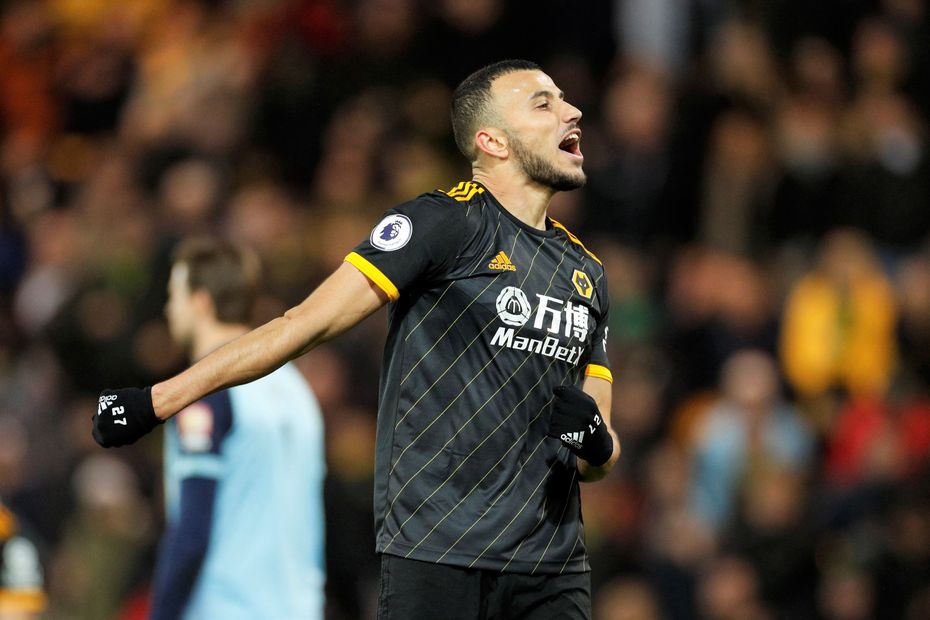 Cole: Wolves are a 'credit to Nuno' External Link
FPL Wildcard targets: Trent Alexander-Arnold
Is now a good time to use the FPL Wildcard?

The Wolverhampton Wanderers centre-back has been one of the standout aerial threats among defenders this season.

Saiss has produced 13 headed shots in the opening 25 Gameweeks, second only to the 21 of Yerry Mina (£5.3m) of Everton.

Furthermore, his totals of six big chances and seven shots on target are the third and fourth-highest respectively among defenders in FPL.

As a result, the 29-year-old has provided two goals and an assist over his 21 Gameweek appearances.

Although Saiss has managed only three clean sheets, his potential for defensive returns has been boosted by the return of Willy Boly (£4.7m) from injury in Gameweek 25.

Indeed, four of their five shutouts this season have come in the nine matches in which Boly has played.

Wolves' schedule after hosting Leicester City on Friday further raises the appeal of Saiss as a cut-price source of points.

Between Gameweeks 27 to 32 Wolves face five opponents who are currently sitting in the bottom six places in the Premier League.

Saiss can profit from that run of opponents and deliver points at both ends of the pitch.