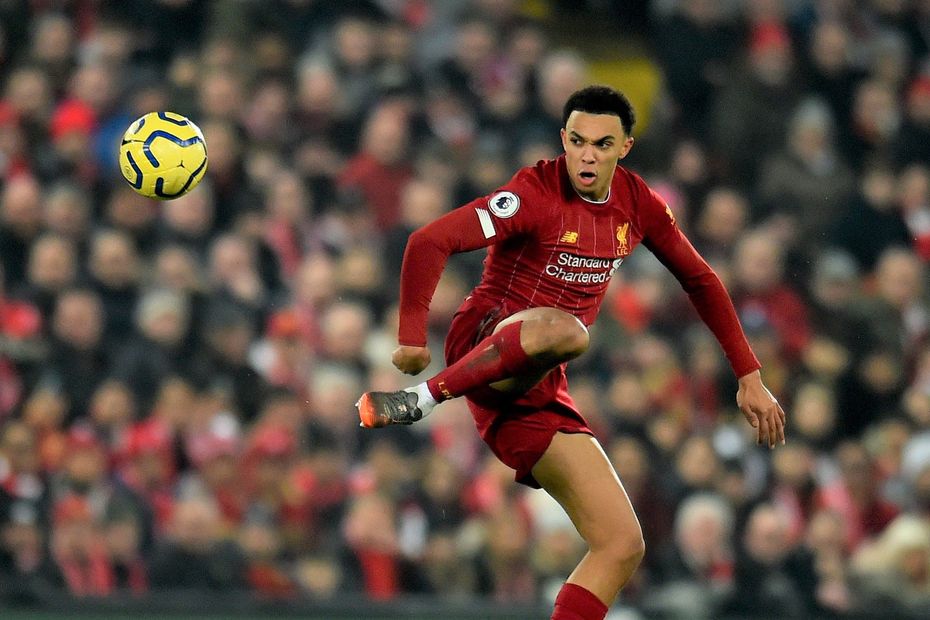 As the most attack-minded player in the league’s most reliable defence, the Liverpool right-back offers multiple routes to FPL returns.

Alexander-Arnold has scored two goals and supplied 12 assists in his 25 Gameweek appearances this season.

That goal involvement has already matched his total from the last campaign, when he scored once and supplied 13 assists.

Having also played a part in 10 clean sheets, Alexander-Arnold is the top-scoring defender in FPL on 146 points.

With an average of 5.8 points per match (ppm) he could go on to post the highest ever total for a defender in a single season of FPL.

The underlying numbers show why Alexander-Arnold has the attacking potential to surpass Robertson's tally.

The 21-year-old’s total of 65 chances created is not only more than any other defender, it is also the third-highest total among all players in FPL this season.

Given his potential for returns at both ends of the pitch, Alexander-Arnold looks set to continue rewarding his 43.5 per cent ownership and challenging for a record-breaking campaign.