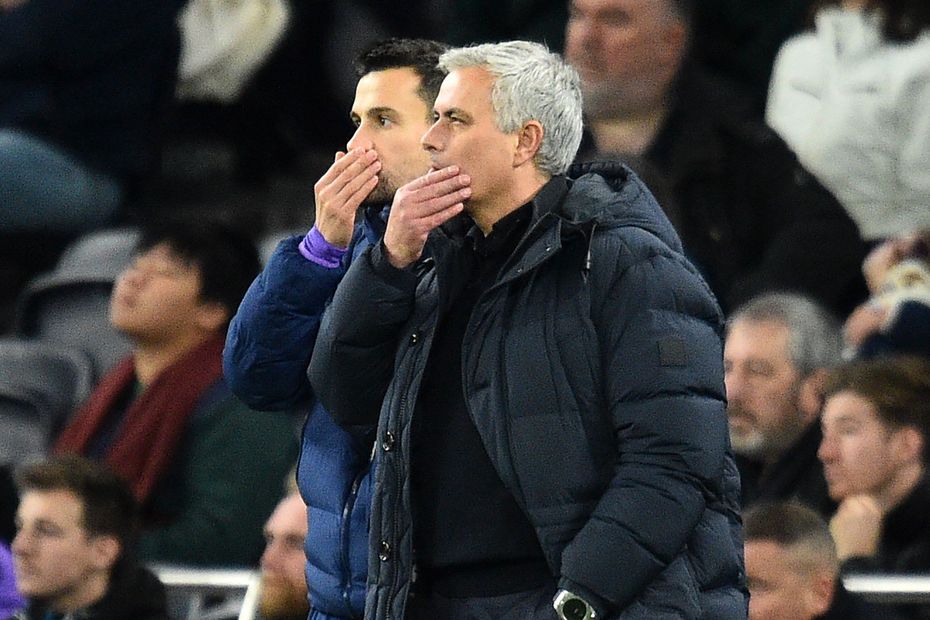 Managers in Fantasy Premier League who are looking for a season-changing boost could consider using their second Wildcard.

The chip allows them to make unlimited transfers and assemble a brand new squad for the rest of the season.

More than 1.3million managers have already taken this option, with 6,000+ activating their Wildcard ahead of Gameweek 27.

But with blank Gameweeks and Double Gameweeks ahead, there can also be merit to being patient and saving the chip.

The Scout looks at the pros and cons of Wildcarding early.

Why to Wildcard now

For managers who are trying to make up ground in their mini-leagues, every Gameweek is precious.

It is arguably a missed opportunity to have a new, successful squad which only brings in big returns for the final few Gameweeks.

If a struggling manager can devise a winning formula then doing it early means they will reap the rewards over a longer period.

The players that a manager wants to sell, such as those who are injured, have lost form or are prone to rotation, can drop in value by as much as £0.3m in a Gameweek.

Meanwhile the players they want to buy can go up in price by the same amount.

A manager who can put together an exciting squad in one Gameweek may not be able to afford the same players in the next Gameweek.

Targeting clubs with the best fixtures

By using the Wildcard, managers can switch from players who have tough fixtures to those who have an enticing run ahead.

Conversely, Arsenal’s next three matches are at home and are ranked at only two in the FDR, while Southampton’s next five also score two.

Why to save the Wildcard

Managers can lose players to injury and suspension at any time and problems can mount up.

Those running out of available players can use the Wildcard to solve all of their problems at once rather than taking points hits.

Premier League clubs will miss fixtures in the final third of the season due to domestic cup ties.

There is also the possibility of further postponements as a result of clubs' participation in the FA Cup sixth round, which coincides with Gameweek 31.

Managers can use their Wildcard to ensure they can field a full team while rivals are having to plan their transfers around the blanks or take points hits.

When postponed fixtures are rearranged, clubs will play two Premier League matches in one Gameweek, giving their players a valuable chance to score extra FPL points.

Managers who use their Wildcard ahead of a Double Gameweek can stock up on players who have two fixtures, getting an advantage over their rivals.

They can get an even bigger advantage by using the Wildcard and then the Bench Boost chip, assembling a squad of 15 players who all play twice in the Double Gameweek and all score points.

Planning is important here as only one chip can be used in a Gameweek.