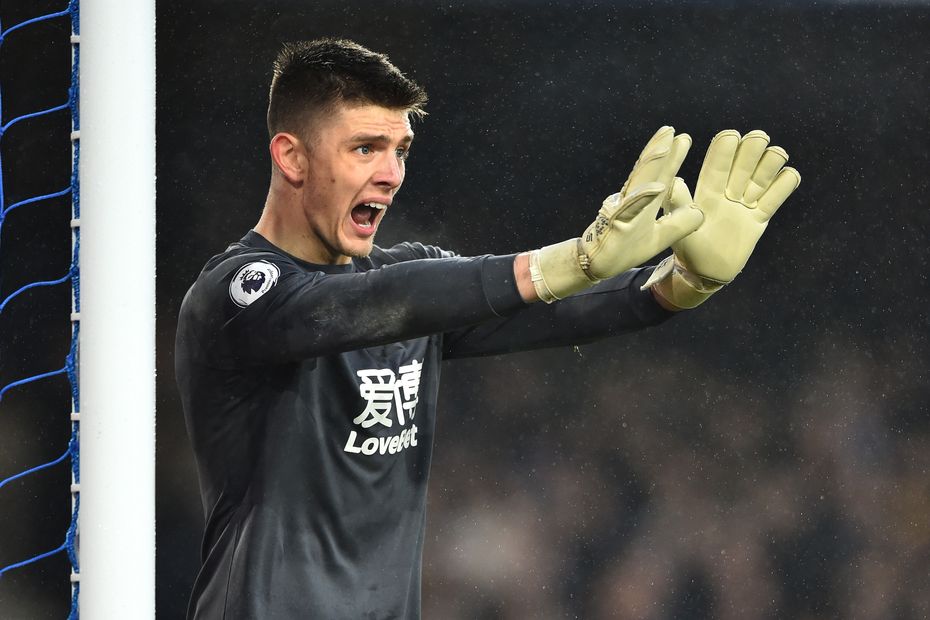 Burnley's No 1 has been in outstanding form, totalling 28 points against Leicester City, Manchester United and Arsenal in the last three Gameweeks.

Pope has kept nine clean sheets this season, the joint-most among goalkeepers alongside Dean Henderson (£5.1m) and Alisson (£6.1m).

His schedule suggests he will secure more shutouts.

Although Pope also faces Tottenham Hotspur and Manchester City in that period, his ability to produce save points means he can still be a success.

The 27-year-old has earned 17 points from saves alone over his 25 appearances.

As a result, he is the second highest-scoring goalkeeper in FPL with 105 points, just eight behind Sheffield United’s Henderson.

Pope could soon overtake Henderson due to the Blades’ schedule.

Pope has the form and fixtures to take advantage and secure his spot as the go-to goalkeeper for the coming period.