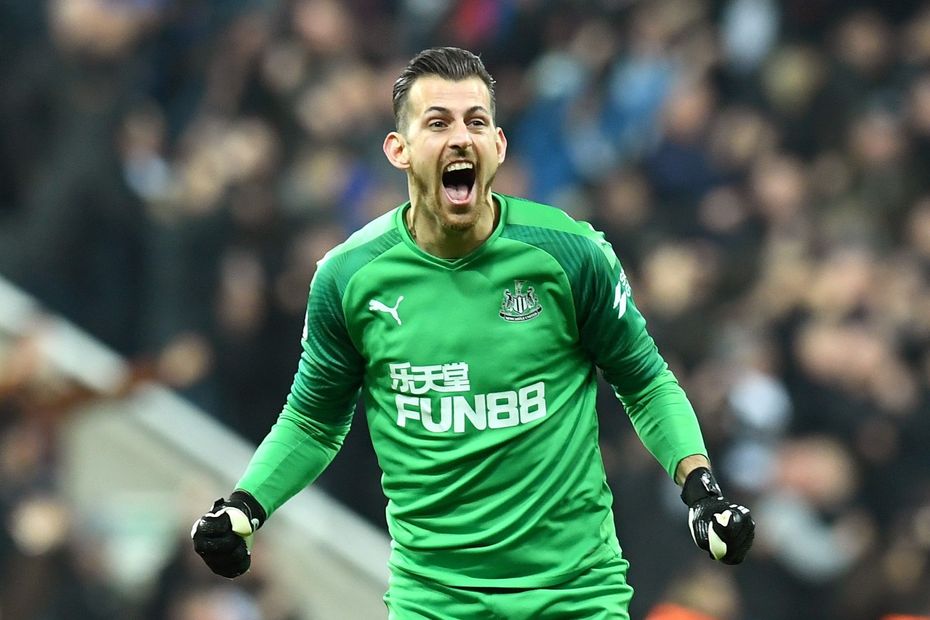 Newcastle United's No 1 sits fourth among goalkeepers in FPL with a total of 99 points.

Dubravka has helped the Magpies earn seven clean sheets in the opening 25 Gameweeks. But it is his potential for save points that has stood out.

The Slovak has made 103 saves this season, six more than any other goalkeeper.

He has picked up 27 points from saves alone, returning at least one save point in 19 of his appearances.

Despite his excellent season, Dubravka is owned in just 1.7 per cent of squads.

His schedule could now bring more interest his way.

According to the Fixture Difficulty Ratings (FDR), after visiting Arsenal in Gameweek 26, five of Newcastle’s following seven matches score only two.

Six of those seven opponents sit in the bottom half of the Premier League table.

Combined with his prospects for save points, Dubravka looks set to deliver plenty of clean sheets across the coming Gameweeks.