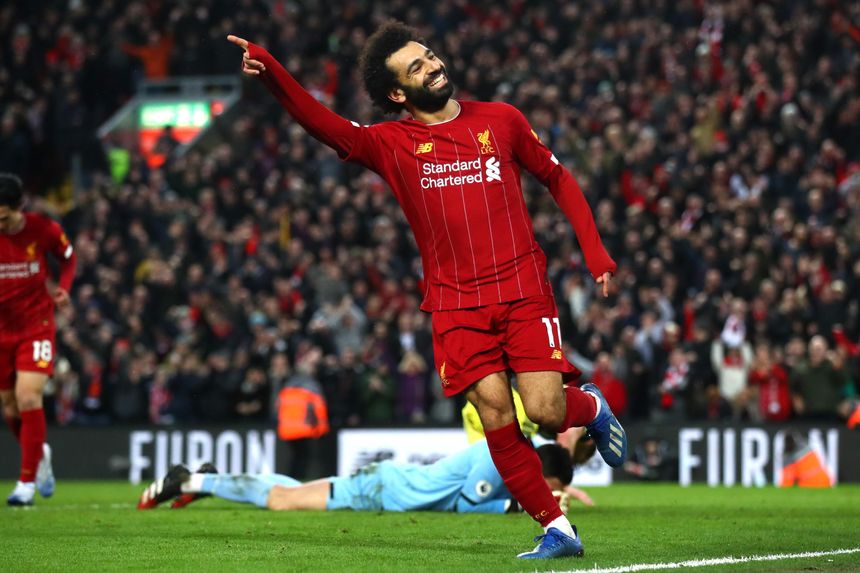 Owners of Raheem Sterling (£11.7m) in Fantasy Premier League yet to make a move for Mohamed Salah (£12.7m) should do so now.

And head coach Pep Guardiola concedes Sterling "could be out for weeks" placing big doubts over his availability for the Gameweek 27 trip to Leicester City.

That further raises the appeal of swapping Sterling for Salah, who has a hugely favourable schedule coming up.

Liverpool face Norwich City, West Ham and Watford in Gameweeks 26-28. Salah is set to be among the major armband favourites in FPL for all three matches.

The South Korean has scored in four successive matches in all competitions for Jose Mourinho's side.

Spurs also have a fixture in Gameweek 28, at home against Wolverhampton Wanderers.

The winger hosts Watford and Crystal Palace in the next three Gameweeks.

Trossard has averaged an impressive 5.1 points per home match for the Seagulls this season.