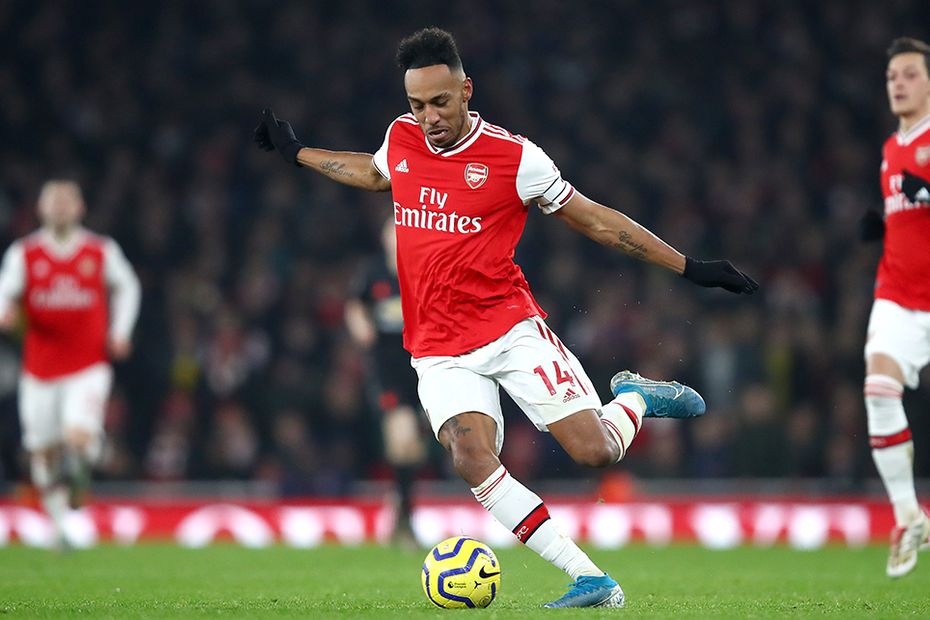 When selected, the Arsenal forward has been involved in 59 per cent of their goals this season, more than any team-mate.

He netted the decisive effort in a 1-0 victory over the Magpies at St James' Park in Gameweek 1.

Aubameyang can enjoy further success against a defence that have struggled on the road this season.

Away from home, Newcastle have conceded 24 goals, second only to the 26 of Aston Villa.

Wolverhampton Wanderers' Jimenez has 21 points in his last three home outings, scoring against both Manchester City and Liverpool.

Meanwhile, Vardy's total of nine away goals this season is joint-top among all players in FPL. Indeed, three of his last four double-figure hauls have come on the road for Leicester City.

At home, the Southampton striker's 25 shots in the box and eight big chances are both more than double any team-mate.

The Tottenham Hotspur attacker has scored in four successive matches in all competitions since returning from suspension.

He faces a Villa defence who have conceded 14 goals in their last five home matches.

The left-back has 24 points in his three home outings under Carlo Ancelotti, producing two assists and two clean sheets.