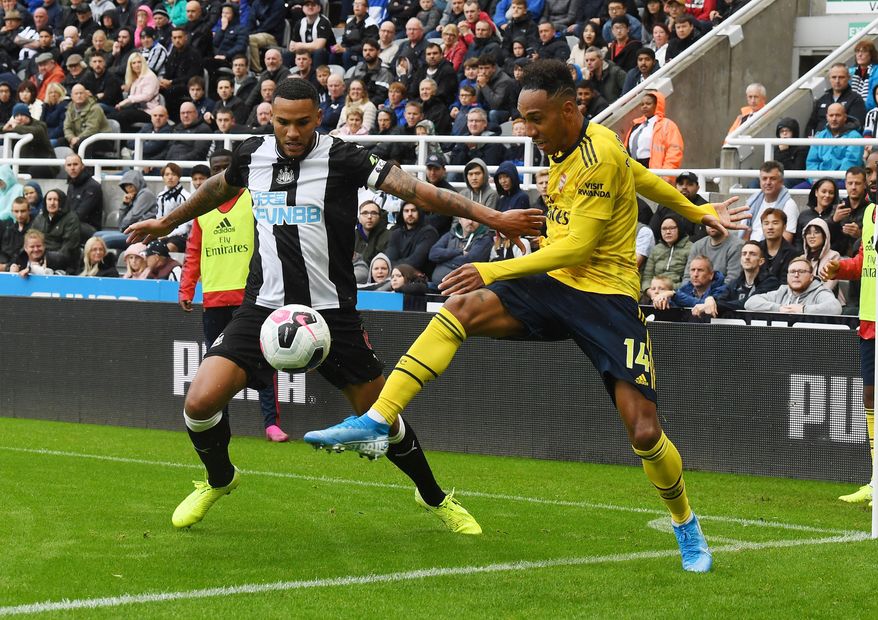 Arsenal and Newcastle United are level on points and will both be aiming to turn draws in victories as they prepare to meet at Emirates Stadium.

Sead Kolasinac (thigh), Reiss Nelson (hamstring) and Bukayo Saka (knock) have recovered from their respective injuries and are available for Arsenal.

Cedric Soares and Calum Chambers (both knee) along with Kieran Tierney (shoulder) remain sidelined while Pablo Mari has returned to full training.

Newcastle will assess Yoshinori Muto (hip) and Dwight Gayle (hamstring) while Joelinton (knock) is fit and in contention.

Andy Carroll (hip) and Jonjo Shelvey (hamstring) are ruled out.

Arsenal are unbeaten in their 25 February home league matches at Emirates Stadium, winning 20 of those, while they have won their last seven Premier League home fixtures against Newcastle.

Of Alexandre Lacazette’s 32 Premier League goals, 25 have come at home, including his last eight. Of all Arsenal players with at least 15 goals in the competition, Lacazette has scored the highest ratio in home matches, with 78 per cent.

Newcastle are unbeaten in four Premier League matches. They last had a longer such run in the competition between April and May 2016, going six matches without defeat.

The Magpies are averaging 9.9 shots per match in the Premier League this season, their lowest average since Opta started collecting the data in 1997/98.