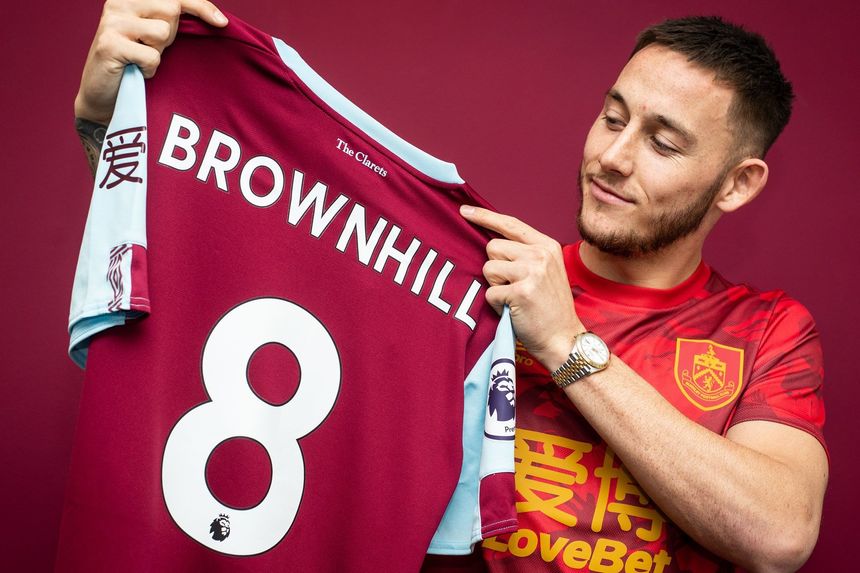 Burnley have announced the signing of midfielder Josh Brownhill from Bristol City.

The 24-year-old has agreed a contract until the summer of 2024, with the option for a further year, and will wear the No 8 shirt.

“I’ve always wanted to get to the top. I’m thankful to Burnley for giving me that opportunity and I am going to take it.”

Burnley’s first senior signing in January, Brownhill could make his debut at home against Arsenal on Sunday.