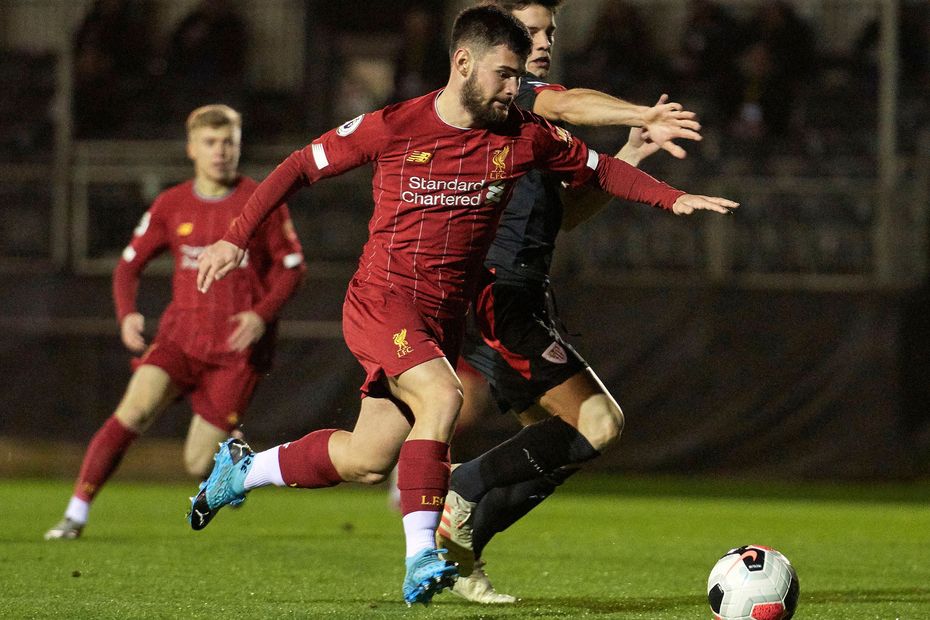 Liverpool will meet Wolfsburg in the quarter-finals of the Premier League International Cup after the draw was made on Thursday.

The Reds became the final team to book their place in the last eight, after staging a dramatic comeback to draw 2-2 at Wolverhampton Wanderers on Wednesday night, to edge through as Group E winners by virtue of goals scored.

The reward for their heroics is a tie against German side Wolfsburg, who boast a 100 per cent record in a competition which will have a new winner this season.

In an all-English tie, Derby County will host West Ham United, one of two best-placed runners-up. The other, Arsenal, have been paired with Monaco.

The final tie pits Swansea City, for whom Liam Cullen scored all the goals in a 4-0 victory over Everton on Monday, against Benfica.

Knockout ties will be decided by one-off matches, which will go to extra-time and penalties should the result be level after 90 minutes.

Fixtures will be played by 16 March.