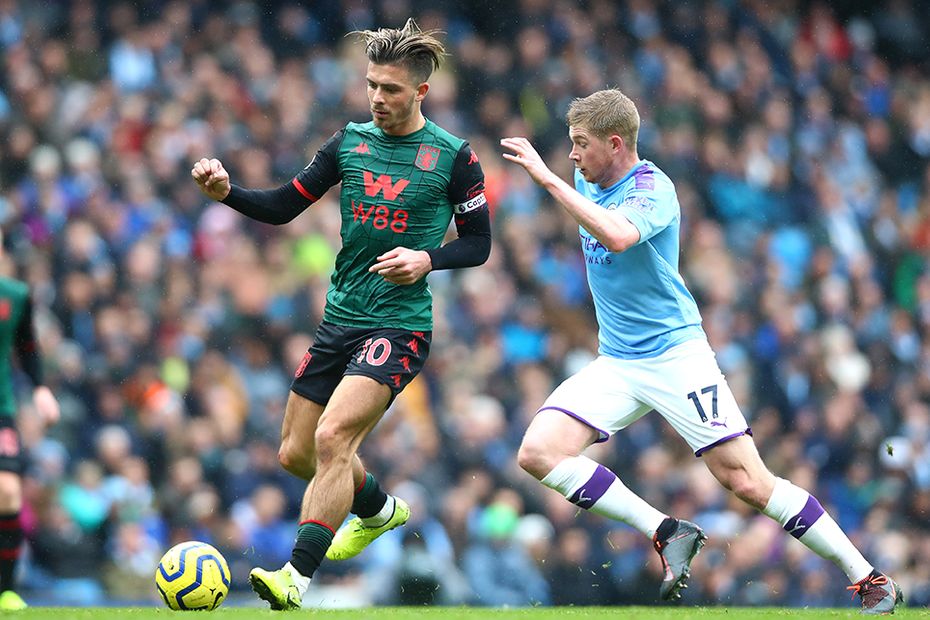 This season's EFL Cup final is set to have an impact upon the plans of Fantasy Premier League managers.

The match takes place on Sunday 1 March, which coincides with the weekend of Gameweek 28.

As a result, the two finalists, Manchester City and Aston Villa, have had their fixtures removed from that Gameweek.

Man City were due to play at home against Arsenal, while Aston Villa had been set to host Sheffield United.

All four teams will now have a blank Gameweek 28 instead.

The dates for the rescheduled matches are still to be confirmed but it will result in a Double Gameweek for the four teams affected.

The change in fixtures also affects a number of very popular players in FPL.

Aston Villa's Grealish can be found in 24.6 per cent of squads, while 22.3 per cent of managers hold Man City forward Aguero.

Those who plan to keep players with a blank Gameweek 28 now must ensure they have a strong bench to accommodate any absentees.

But for those seeking out replacements, there are some standout alternatives.

And Mohamed Salah (£12.5m) has an excellent record against his hosts, Watford.

The Liverpool attacker has eight goals in his five meetings with the Hornets, scoring twice to earn 16 points in Gameweek 17.

Both Vardy and Salah are sure to be among the top captain picks in Gameweek 28.