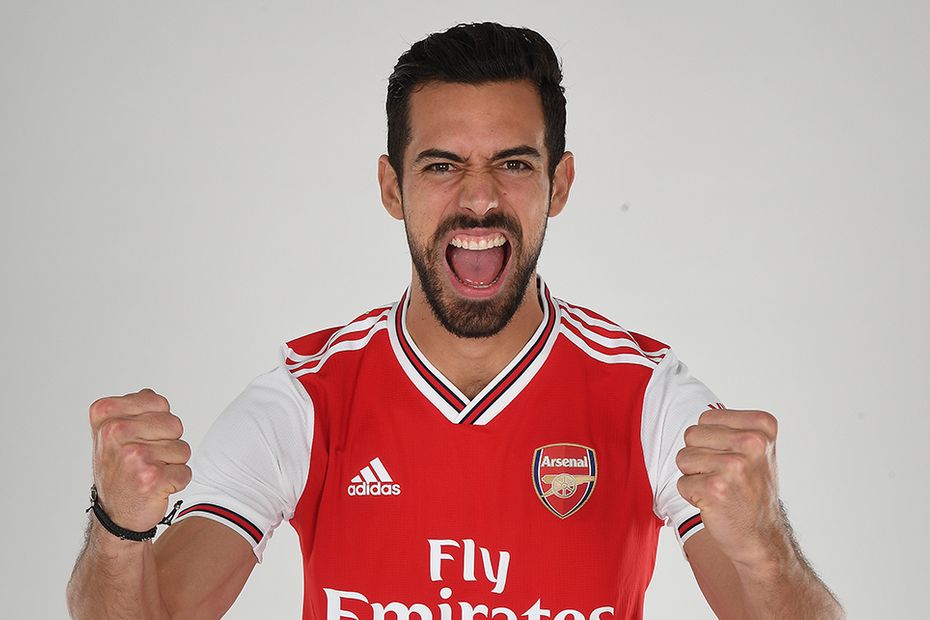 Spanish defender agrees move from Brazilian side Flamengo, with option to make the deal permanent

📸 The first pictures of Mari in Arsenal kit External Link

Arsenal have announced the signing of defender Pablo Mari on loan from Brazilian side Flamengo.

The 26-year-old Spaniard, who joins until the end of the season with an option to buy in the summer, played for Flamengo in last month's FIFA Club World Cup final against Liverpool.

He becomes Mikel Arteta's first signing since taking over as the Arsenal head coach last month.

“This is one of the best clubs in the world, so I’m absolutely delighted to be joining," Mari told Arsenal's website.

“It’s a massive opportunity for me to come to England, which is the best league in the world right now.

“Being able to play in this league and having the opportunity to play for Arsenal is incredible, so I’m really looking forward to wearing the shirt as soon as possible.

“I have a lot of faith in this great club, Arsenal, and I know we’re going to do very well.”

Mari had joined Flamengo from Manchester City in July 2019, having spent three years at the Etihad Stadium.

The deal for the central defender is subject to the completion of regulatory processes, and he will hope to make his Premier League debut when the Gunners travel to Burnley on Sunday 2 February.