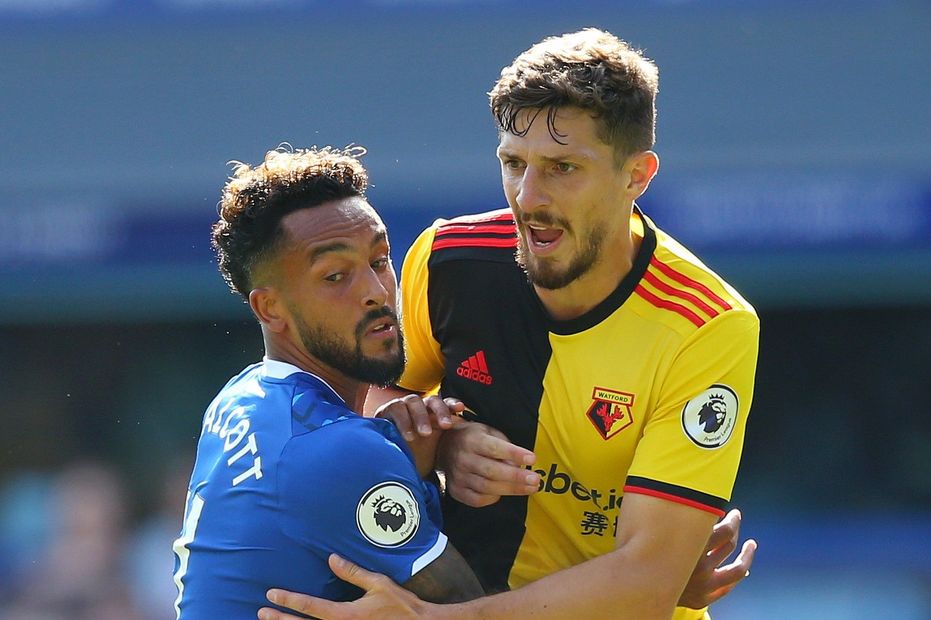 One Matchweek has only just finished but already attentions turn to 10 more Premier League fixtures this weekend.

And a home win for Watford over Everton on Saturday could not only take the Hornets out of the bottom three, it would also secure a piece of club history.

For more on this and all the must-know facts for Matchweek 25, read below. To see the reports and key data for the matches, click on the results.

Brendan Rodgers is aiming for his first victory over Chelsea as a manager at the 14th attempt.

Aston Villa are the only team without a headed goal in the Premier League this season, despite having had the seventh-most attempts, with 49.

Sheffield United are looking for their first win in 20 Premier League trips to London. They have come from behind to draw all four of their fixtures in the capital this season.

Danny Ings can become the third player to score both home and away against Liverpool in a Premier League season having previously represented the Reds in the competition, after Dean Saunders and Jonjo Shelvey.

Norwich City are the only team yet to score from a free-kick situation in the Premier League this season, while Newcastle United have netted more such goals than any other side, with six.

Watford can record a fourth consecutive top-flight home win against a single opponent for the first time in their history.

West Ham United have a higher Premier League win rate in February than in any other month, with 42 per cent, having won 32 out of 77 matches.

Only Marcus Rashford, with 13, has scored more goals at home in all competitions for Manchester United this season than Mason Greenwood, who has netted with eight of his 14 shots on target.

Sean Dyche has lost all of his nine Premier League matches against Arsenal, the joint-worst 100 per cent losing record against an opponent in the competition’s history, along with Eddie Howe against Manchester City and Gary Megson against Liverpool.

Man City are aiming to score in a 24th successive Premier League away match and equal the second-longest run in the competition, achieved by Man Utd and ending in 2002. Arsenal’s record 27-match sequence also ended in 2002.