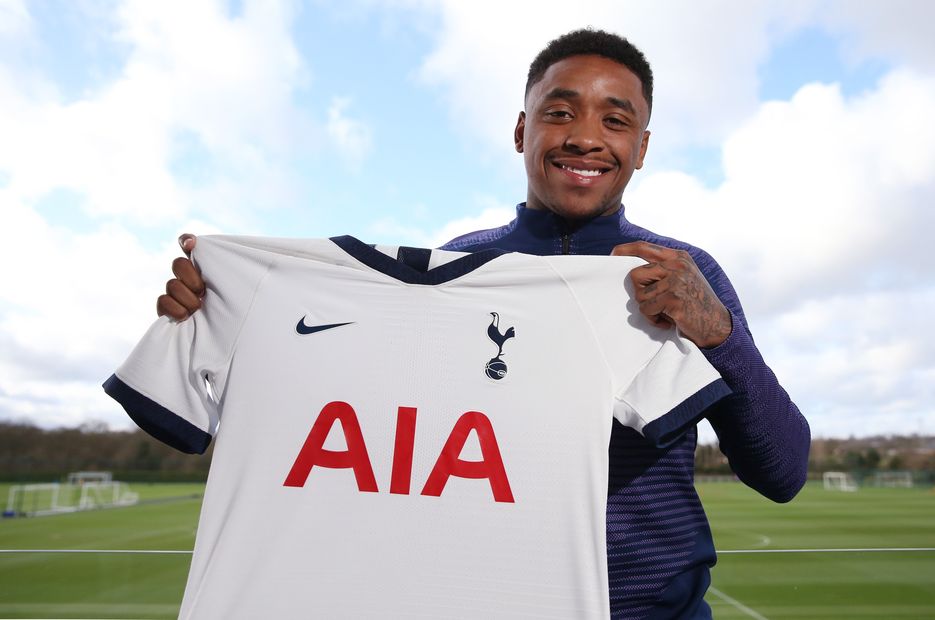 Netherlands international moves on permanent transfer and agrees contract until 2025

The 22-year-old has signed a contract until 2025 and joins for an undisclosed fee.

Bergwijn is Spurs' third addition of the January transfer window, after Gedson Fernandes's loan move and the permanent signing of Giovani Lo Celso.

"I think it's an amazing move, an amazing club," Bergwijn told Spurs' official website. "It's a dream for every football player to play in the Premier League - the atmosphere, the stadiums are always full."

Bergwijn has scored 19 goals and set up another 22 in the Eredivisie since the start of last season.

The winger, who will wear the No 23 shirt, has won three league titles with PSV and earned nine international caps for the Netherlands.

He could make his debut when Spurs host Manchester City on Sunday.