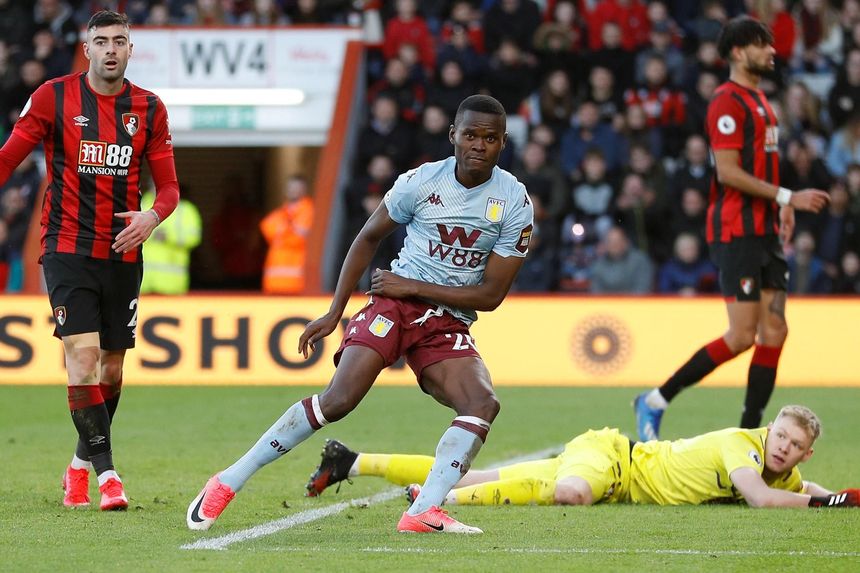 Aston Villa’s new signing Mbwana Samatta wrote his name into the Premier League history books on his debut at AFC Bournemouth, not once but twice.

The 27-year-old striker became the first player from Tanzania to appear in the Premier League, and the first to score.

Samatta made Tanzania, with a population of almost 60million, the 117th nation to be represented in the competition.

"For all the people from Tanzania, this is a very big step for the country as well," Samatta told Villa's official website before the match.

"Everybody there, they were looking for it to see when someone from Tanzania could play in the Premier League, and here today I am."

Amazing support for @Samagoal77_ as he made his Villa debut last night! 🇹🇿 #AVFC pic.twitter.com/RJWCr0f64i

The previous player to be the first to represent their country in the Premier League was Cuba's Onel Hernandez, for Norwich City at Liverpool on the opening day of this season.

Samatta went on to find the net in his side's 2-1 defeat by AFC Bournemouth, making Tanzania the 101st different country to have a goalscorer in the competition.

Again, Hernandez was the previous player to add his nation to the list, having scored at home against Manchester United in October.