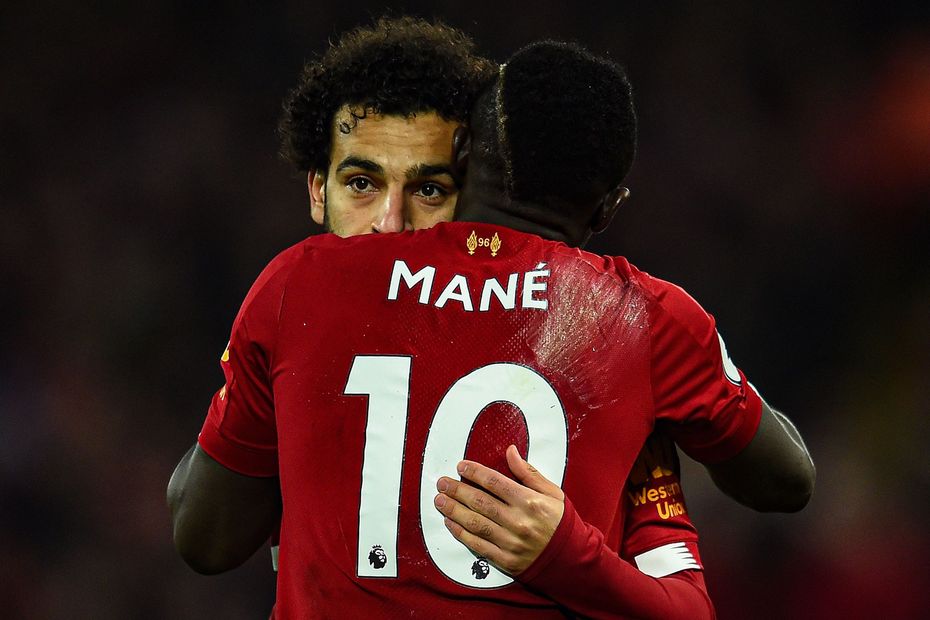 The Scout says Egyptian is standout replacement for Sadio Mane, who could miss the next two Gameweeks with a muscle injury

Owners of Sadio Mane (£12.4m) in Fantasy Premier League have wasted no time in turning to Mohamed Salah (£12.5m) ahead of Saturday's 11:30 GMT deadline.

The Senegal international is set to miss the second match of the Reds' Double Gameweek 24 against West Ham United on Wednesday evening.

He has not recovered from the muscle problem that forced him off against Wolverhampton Wanderers.

Manager Jurgen Klopp also confirmed that Mane is unlikely to recover for the Merseysiders' home match against Southampton this weekend.

The winger's expected absence has already persuaded 135,000 managers to swap him out for Salah.

And Liverpool's very favourable schedule strengthens the Egyptian's appeal as a like-for-like replacement.

Their next five matches score just two in the Fixture Difficulty Ratings (FDR).

However, Klopp is optimistic that Mane will be back in contention to face Norwich City in Gameweek 26.

Managers with strong benches may be tempted to hold on to the 27-year-old, whose average of 6.7 points per match (ppm) is almost identical to the 6.8ppm of Salah.

Kevin De Bruyne (£10.6m), the top-scoring midfielder in FPL, has also been a popular replacement.

More than 35,000 Mane owners have brought in the Belgian for Manchester City's visit to Tottenham Hotspur.

De Bruyne produced two assists and 11 points against Spurs in a 2-2 draw in Gameweek 2.

Mane's potential absence could also allow managers to freshen up their attacks and take advantage of other sides' favourable schedules.

Replacing Mane with John Fleck (£5.0m) could free up funds to then swap in a big-hitting forward such as Sergio Aguero (£12.0m) or Pierre-Emerick Aubameyang (£10.7m).

Aguero has six goals and 37 points in his last three Gameweeks for Man City.

Aubameyang, refreshed after serving a three-match suspension, has scored in three of his four matches under Arsenal's new head coach Mikel Arteta.

He also has a strong upcoming schedule, with five of the Gunners' next eight matches scoring two in the FDR.