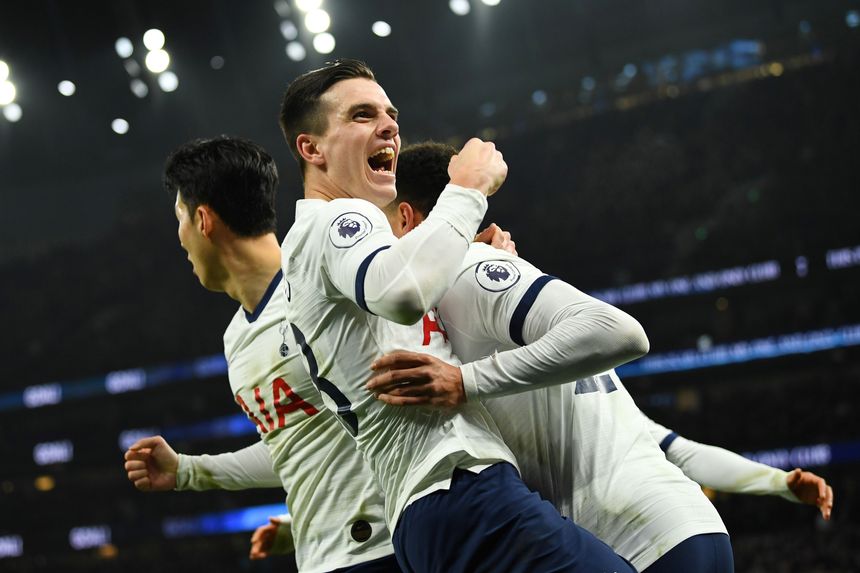 Tottenham Hotspur have announced that they have turned the loan signing of Giovani Lo Celso into a permanent transfer.

The 23-year-old midfielder arrived from Real Betis in the summer and has become increasingly influential, starting the last four matches in all competitions and scoring his second goal for the club against Middlesbrough in the FA Cup.

He has now signed a five-year contract with Spurs.

We look forward to more of this, @LoCelsoGiovani! 🔥👌#THFC ⚪️ #COYS pic.twitter.com/zuNZ0hjN5s

The north London club have confirmed the departure of playmaker Christian Eriksen to Inter Milan.

The Dane, who joined the north Londoners in the summer of 2013, scored 51 goals and provided 62 assists in 226 Premier League appearances for the club.