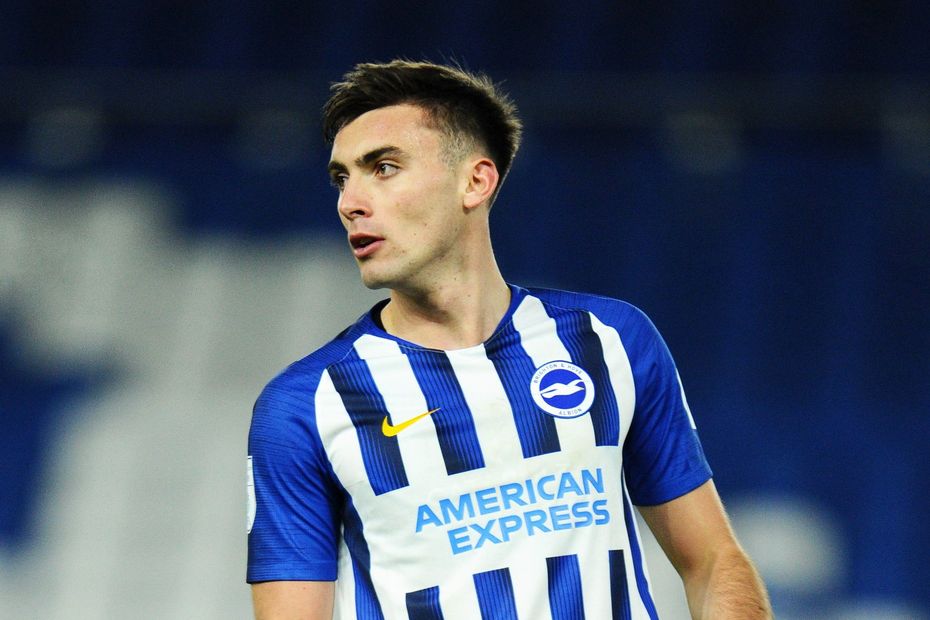 Warren O'Hora scored the winner as Brighton & Hove Albion won 2-1 at Tottenham Hotspur to move up to fourth in Premier League 2 Division 1.

Peter Gwargis gave Brighton the lead in the seventh minute at the Lamex Stadium, tapping in from Ryan Longman's cross.

But O'Hora, pictured, headed in from Teddy Jenks' cross two minutes into the second half and the Seagulls held on for their third victory in four matches.

Spurs slip to 10th with 18 points, leaving them four points outside the bottom two.