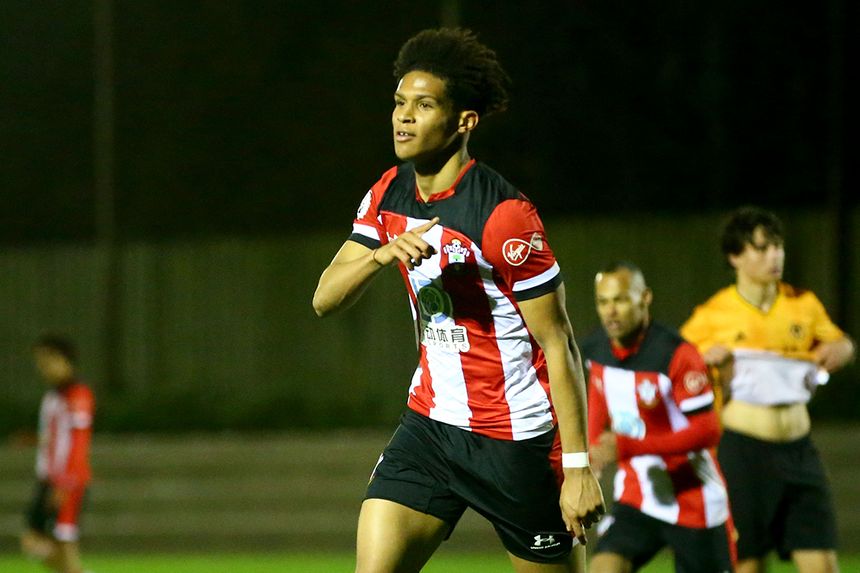 After a tight first half, Wolves' Taylor Perry and Jack Scott were denied by Saints goalkeeper Harry Lewis.

And instead it was Southampton who won the match, with Olufunwa heading in from Enzo Robise's corner five minutes from time.

Olufunwa rises to head home a late corner and victory is in sight for #SaintsFC's youngsters! 😍 pic.twitter.com/Nb0hVqiBP1

Southampton's fourth victory of the season means they leapfrog Wolves to move off the bottom of the table.

Saints climb to 11th with 14 points, three clear of Monday's visitors and four away from 10th-placed Tottenham Hotspur and safety.