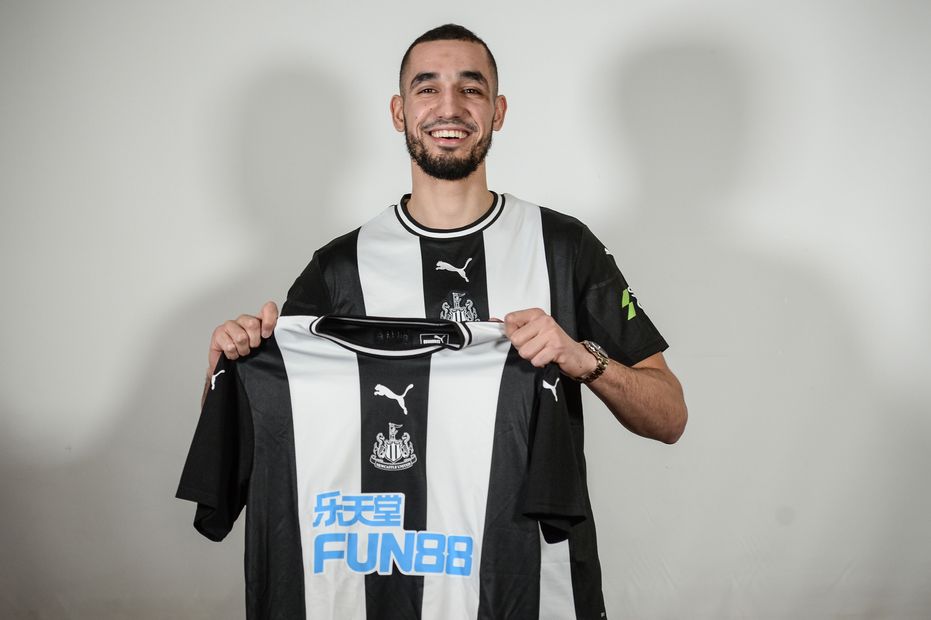 ­­Newcastle United have announced the signing of midfielder Nabil Bentaleb on loan from Schalke.

The Algerian moves to St James' Park for the remainder of the season with Newcastle having the option to sign him on a permanent basis.

He returns to the Premier League for the first time since leaving Tottenham Hotspur in 2016.

"I'm very happy to come back to the Premier League, especially with a club such as Newcastle," he told the club's official website.

"The project really interested me. I wanted absolutely to come back to the Premier League. The coach had some trust in me and the club also - I saw that straight away - and I think it's the perfect move for me."

Bentaleb describes his style of play

The 25-year-old made 46 Premier League appearances for Spurs. He has since scored 19 goals in 97 matches for Schalke.

He has been capped 35 times at international level, scoring five goals.

Newcastle are next in action on Tuesday night against an Everton side they are level on points with in the table.