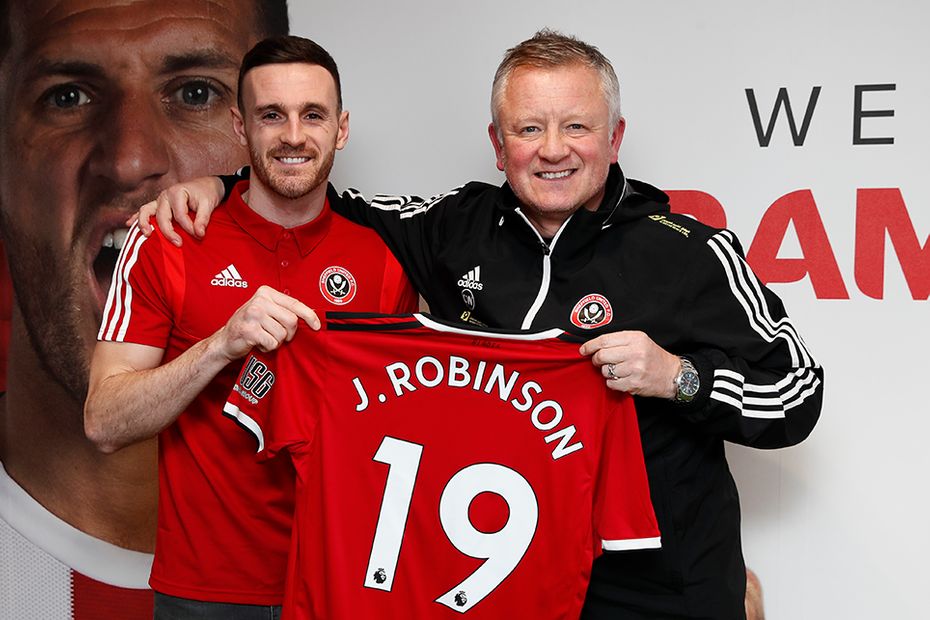 Sheffield United have announced the signing of defender Jack Robinson from Nottingham Forest.

The 26-year-old is the Blades' second signing of this transfer window, joining on a two-and-a-half-year deal for an undisclosed fee.

"Jack can comfortably play in a couple of roles and we're delighted to add him to the group," manager Chris Wilder told the club's official website.

"He's got a fantastic attitude and he's ambitious to earn a place in the team."

Robinson has previously played in the Premier League, making three appearances for Liverpool during the 2009/10 and 2010/11 campaigns.

Sheffield United are next in action on Tuesday evening, when they host Manchester City.