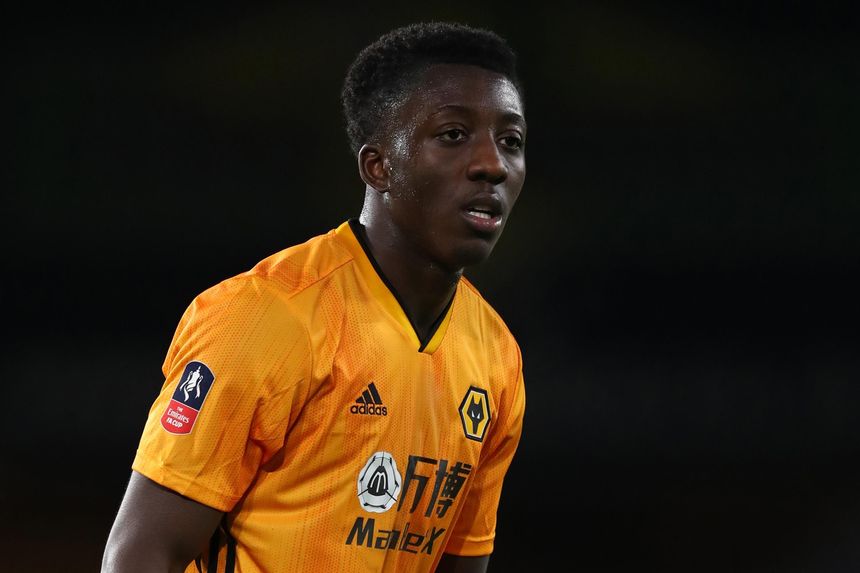 Wolves remain top of Group H after coming from behind against Leeds, while Blackburn maintained their 100 per cent record

Wolverhampton Wanderers fought back from a two-goal deficit to draw 2-2 against Leeds United and remain top of Group H in the Premier League Cup.

Stuart McKinstry scored twice in the first half to put Leeds in control, only for Benny Ashley-Seal, pictured, to pull a goal back for Wolves four minutes before half-time.

Luke Cundle made it 2-2 from a tight angle midway through the second half as Wolves moved on to seven points, five clear of fourth-placed Leeds.

Goals in either half from Jack Vale and Luke Brennan helped Blackburn Rovers defeat Crystal Palace 2-0 to maintain their 100 per cent record in the competition.

Vale opened the scoring on the stroke of half-time before setting up Brennan to double Blackburn's advantage in the 69th minute.

Rovers are five points ahead of second-placed Middlesbrough. Palace sit fourth with one point.