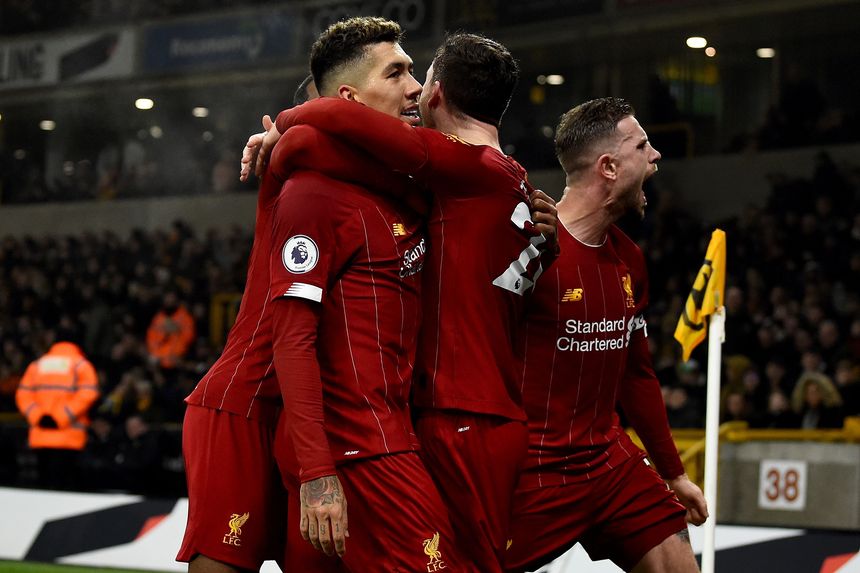 Traore forced a save from Alisson before the Liverpool goalkeeper also denied Jimenez.

Firmino provided the decisive moment with six minutes remaining, firing into the top-left corner from 12 yards out for his eighth goal of the season, which have all come away from home.

Wolves are seventh with 34 points.