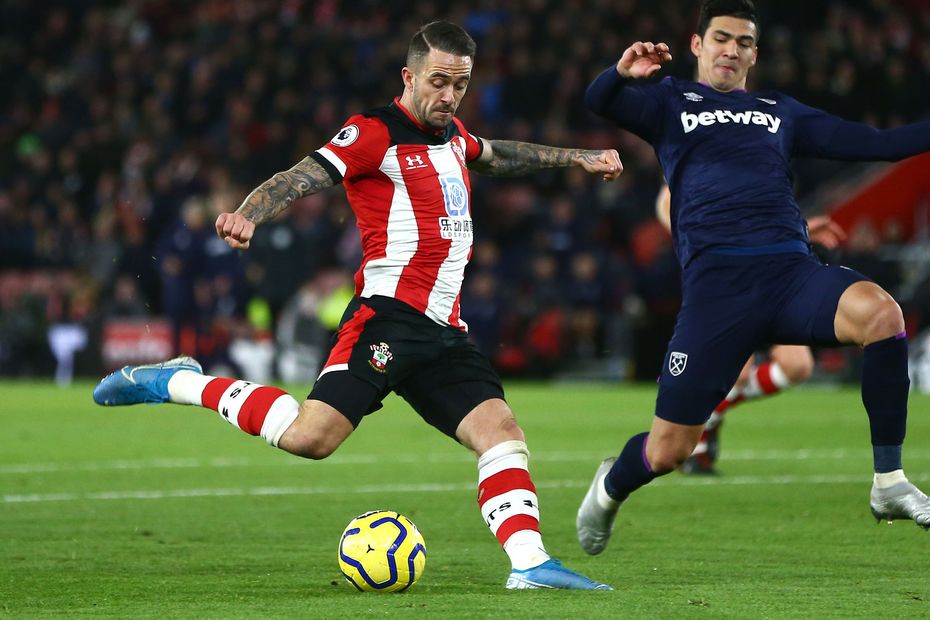 GW23 Update: Not too late to jump on Ings

With 10 goals in his last 11 Premier League matches, Danny Ings has been the talisman for a Southampton side who have taken 13 points from a possible 15.

Indeed, his 14 top-flight strikes this season have been worth 13 points to his side.

No other player's goals have been worth more to their team.

A massive 40 per cent of Ings' total of 35 Premier League goals have come this term, even though his debut in the competition came back in August 2014 with Burnley.

And his deadly consistency has given him the chance to match or surpass the achievements of former Southampton stars as he prepares for Saturday's home match against Wolverhampton Wanderers.

Ings scored in October's reverse fixture at Molineux, and a repeat this weekend would make him the first Saints player to reach 15 goals in a season since Jay Rodriguez in 2013/14.

The 27-year-old would also become the first Southampton player to score in 14 different Premier League fixtures during a season since Rickie Lambert in 2012/13.

Ings's tally of having scored in 13 matches is more than any other player in the competition this campaign.

In sight of club record

He could even go on to beat James Beattie's record for the most goals by a Southampton player in a 20-team Premier League season, after his fellow Englishman's total of 23 in 2002/03.

If he maintains his current rate of 0.64 goals per match, he would eclipse Beattie's mark by one goal, reaching 24.

Matthew Le Tissier scored 25 goals in the 1993/94 campaign but clubs played 42 matches at that time.

While that technically gave Le Tissier an advantage over Ings, he only made 38 top-flight appearances that season.

Most goals in a season at Southampton*