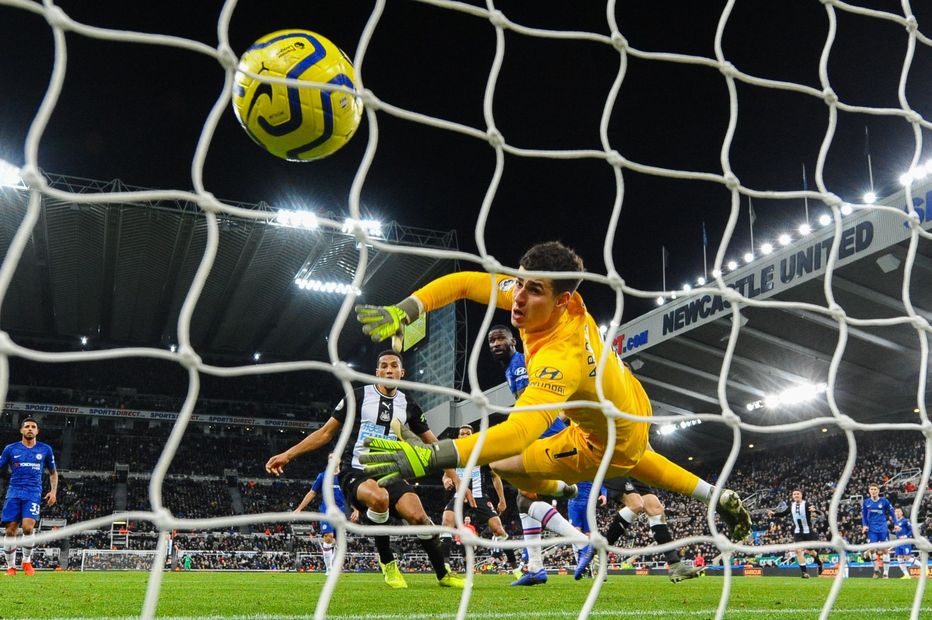 Chelsea had the better of the play at St James' Park, with 18 attempts, but were kept at bay by Martin Dubravka, who saved well from N'Golo Kante in the first half and denied Cesar Azpilicueta’s low drive after the break.

The Newcastle goalkeeper also got a vital touch on Tammy Abraham's close-range effort late on.

Newcastle had also gone close in the first half when Federico Fernandez's cross was headed on to the crossbar by Joelinton.

Newcastle climb to 12th with 29 points, while Chelsea stay fourth with 39.