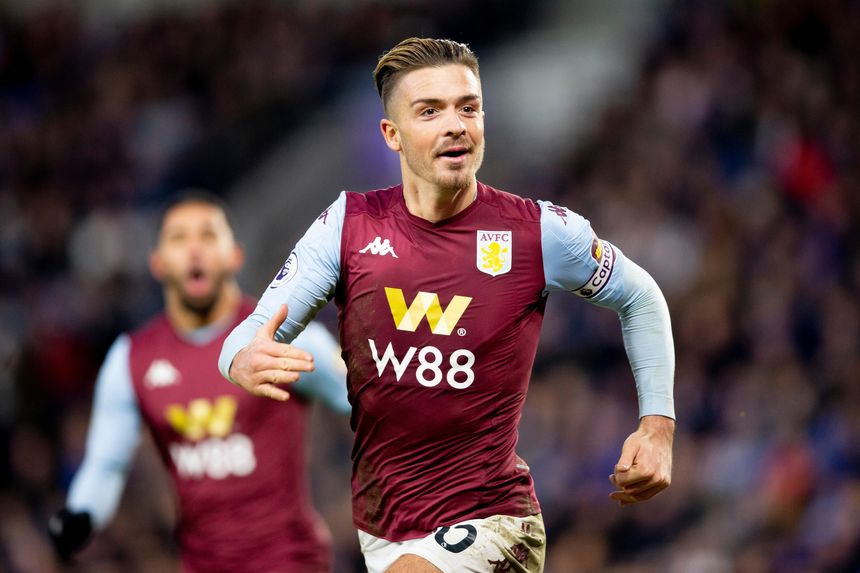 Aston Villa playmaker has averaged 6.5 points per match over the last 30 days as The Scout looks at star Saturday performers to consider

He has now scored seven goals from Gameweek 8 onwards, joint-top with Sadio Mane (£12.4m) in midfield.

Grealish tops the FPL form table among midfielders, having averaged 6.5 points per match over the last 30 days.

Fleck netted for Sheffield United in a 1-1 draw at Arsenal, while Traore supplied two assists in Wolverhampton Wanderers’ 3-2 win at Southampton.

They rank second and third respectively for points-per-million value among midfielders this term.

His 13 point-tally was matched by Sergio Aguero (£11.9m), who scored both of Manchester City's goals in a 2-2 home draw with Crystal Palace.

Over a third of the Argentinian's FPL points this season have come in his last three appearances for Pep Guardiola's side.

Aguero is already the most-bought player in the Gameweek, earning more than 42,000 new owners ahead of a trip to Sheff Utd on Tuesday evening.

At the back, Ben Foster’s (£4.9m) nine-point haul against Tottenham Hotspur helped him to the top of the goalkeeper standings on 96 points.

The Watford No 1 has claimed a clean sheet in four of his last six matches under head coach Nigel Pearson.

Chelsea’s Reece James (£5.0m) also profited in Saturday evening’s encounter as he was withdrawn late in the second half while the score was goalless.

James therefore kept his clean sheet and also picked up two bonus, taking his total to 19 points in two Gameweeks.

However, he sustained a knock against the Magpies and is now rated doubtful for the Blues' Gameweek 24 home encounter with Arsenal on Tuesday.