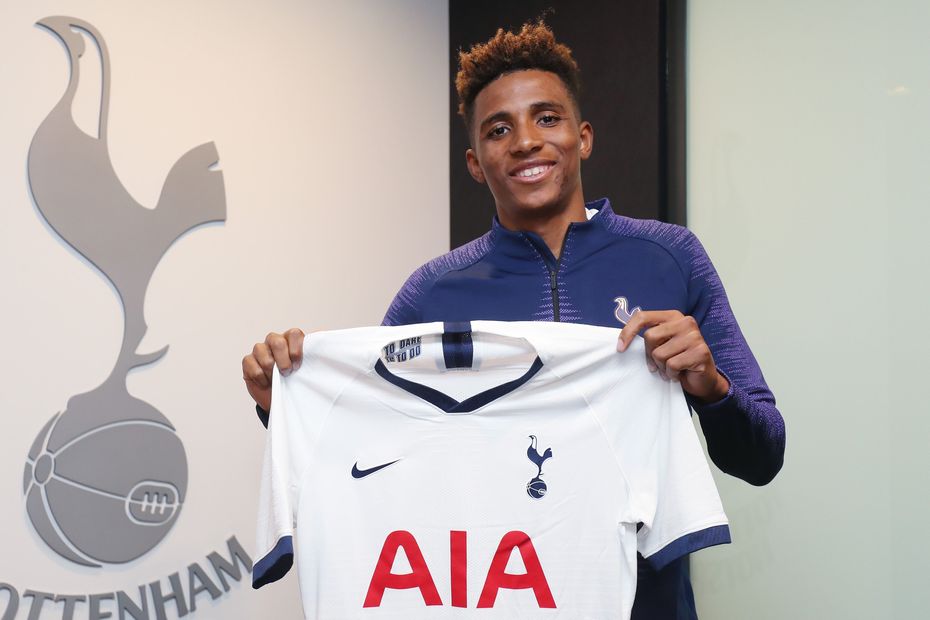 Tottenham Hotspur have announced the signing of Portuguese midfielder Gedson Fernandes on an 18-month loan deal.

The 21-year-old arrives from Benfica with Spurs having the option to sign him on a permanent basis.

"I’m very happy to be here today – I make my dream a reality,” he told the club's official website.

“All young players want to work with Jose Mourinho because he’s one of the best.

"Every player in the world wants to play in the Premier League. It's one more motivation because I always dreamed of playing in this league and now let’s make my dream come true."

Gedson Fernandes on what it means to join Spurs.

Fernandes has been capped twice at international level and won the Primeira Liga title with Benfica in his 2018/19 breakthrough season.

He has made 53 club appearances in all competitions, scoring three times.

Fernandes will wear the No 30 shirt and is Spurs' first January signing, bolstering their midfield options after Moussa Sissoko was last week ruled out until April.

Jose Mourinho could give him a Premier League debut at Watford in the first fixture of Matchweek 24 on Saturday.