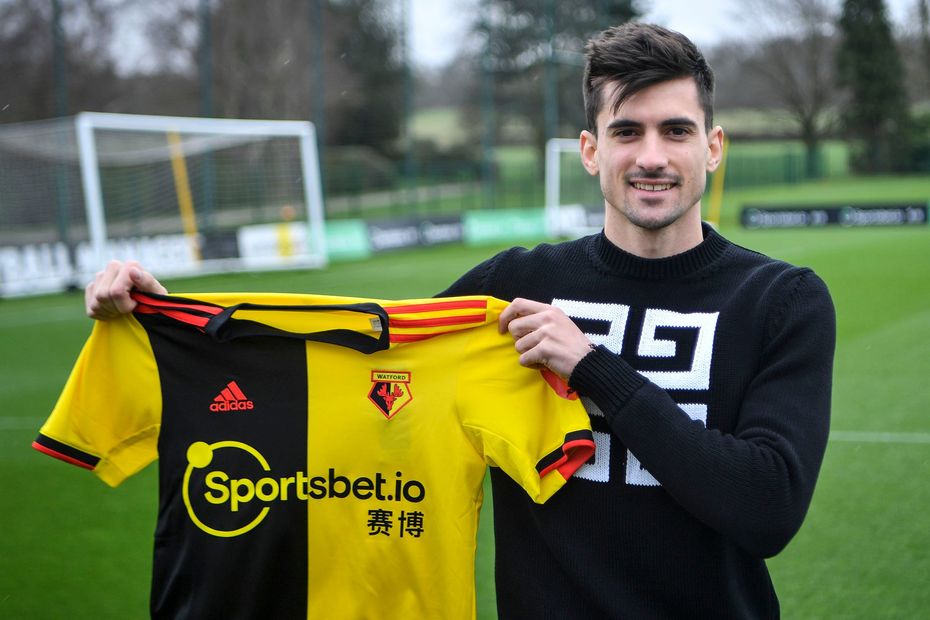 Watford have confirmed the signing of Argentinian winger Ignacio Pussetto.

The 24-year-old has agreed a four-and-a-half-year contract to become the club's second signing of the January transfer window.

Pussetto joins from Serie A side Udinese, where he made 50 appearances and scored five goals.

He could make his Watford Premier League debut when they host Tottenham Hotspur on Saturday 18 January.

🎥 BEHIND THE SCENES ON SIGNING DAY

Our cameras followed @nachopussetto's every move on his first day as a Golden Boy... pic.twitter.com/rp6ovG4NTc