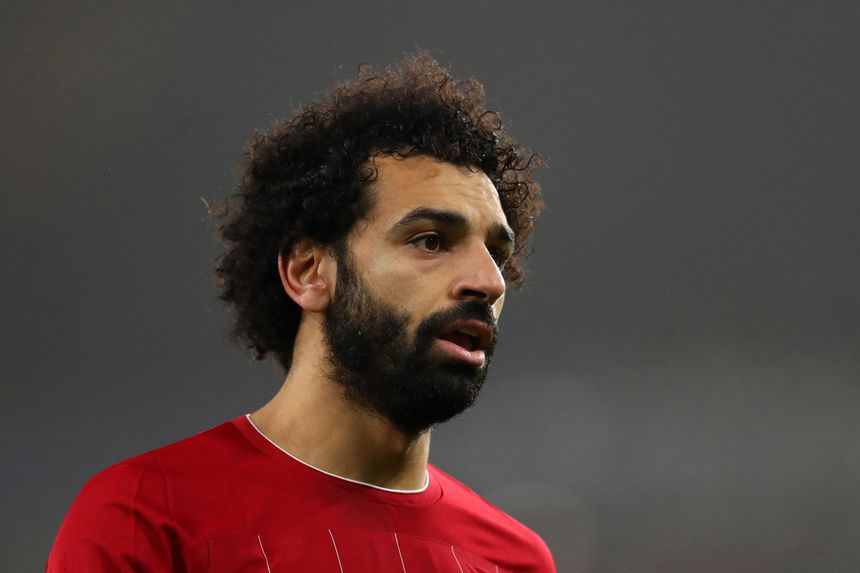 Leaders Liverpool can stretch their cushion at the top to 19 points as they aim for a 15th straight win in the Premier League.

West Ham United are aiming for their first victory over the Reds since January 2016 and are seeking to stay above the bottom three.

Lukasz Fabianski (thigh) and Robert Snodgrass (knee ligament) are in contention to return against Liverpool, but Felipe Anderson (back) and Andriy Yarmolenko (thigh) are out.

Sadio Mane is out after sustaining a muscle tear to his thigh against Wolverhampton Wanderers last week.

Liverpool have beaten all 18 of the sides they have faced in the PL this season. They have yet to play West Ham so if they win on Wednesday they will have triumphed against every other team in a league campaign for the first time in their top-flight history.

The Reds are unbeaten in their last 21 PL matches played on a Wednesday (W15 D6) since losing 3-1 against Stoke City in December 2012. Jurgen Klopp has managed 14 matches on the weekday without losing (W9 D5), more than any other manager in history has managed on a specific day without tasting defeat.

Only Jamie Vardy, with seven, and Harry Kane, with five, have scored more goals against Klopp's Liverpool than Michail Antonio's four.

Mohamed Salah scored in his first four PL matches in London for Liverpool, netting five goals in total, but has since failed to find the net in his last nine matches in the capital.