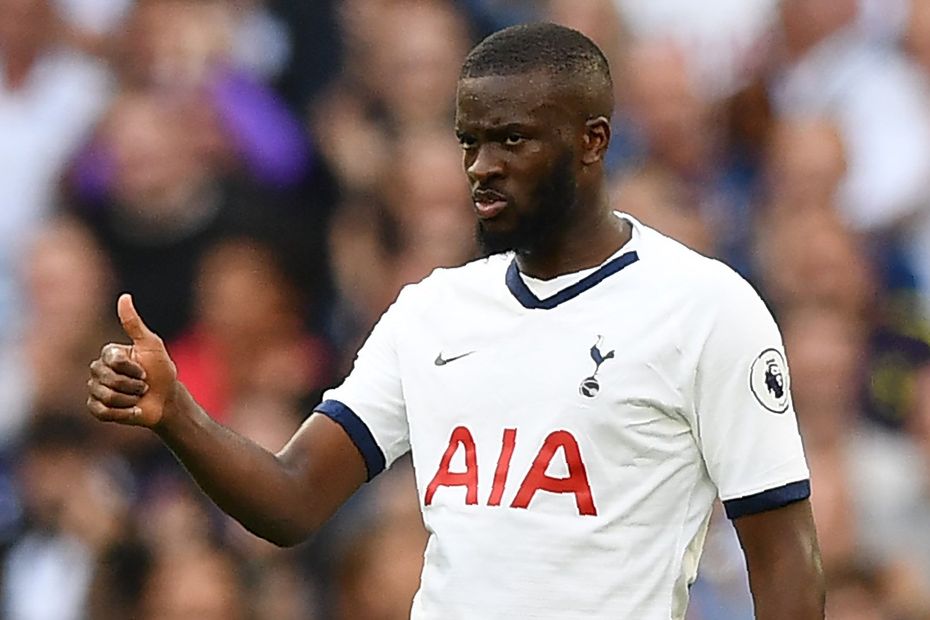 Tottenham Hotspur hope for a first win in five matches and a first goal in the Premier League since drawing 2-2 at Norwich City in Matchweek 20.

Norwich are bottom of the table but will be buoyed by their 1-0 victory over relegation rivals AFC Bournemouth last time out.

Emiliano Buendia (quad) has been ruled out. Mario Vrancic (shin) and Ralf Fahrmann (knee) are also unavailable, while Ben Godfrey is suspended.

Tottenham Hotspur have won their last two Premier League home matches against Norwich City, 2-0 in September 2013 and 3-0 in December 2015.

Spurs have been victorious in their last nine Premier League home games they have played on a Wednesday, since a 0-1 loss against Leicester in January 2016.

Norwich’s Emiliano Buendía has created 68 chances in the Premier League this season, with only Kevin De Bruyne creating more (82).

Norwich striker Teemu Pukki has scored 10 goals in 22 Premier League matches this season. He is one of only three Finnish players to reach double figures in a Premier League season, along with Jonatan Johansson in 2000/01 (11) and Mikael Forssell in 2003/04 (17).