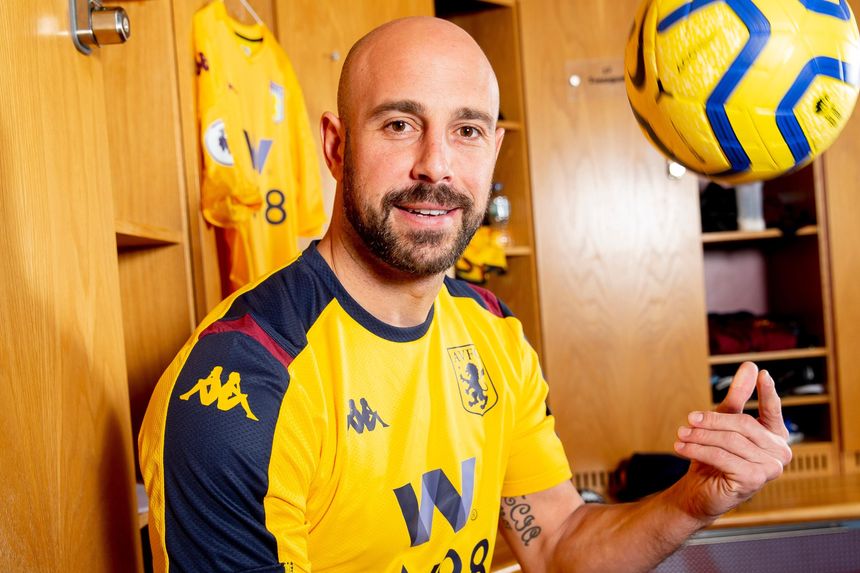 The Aston Villa goalkeeper arrives on loan from AC Milan and is set to become their new No 1 with Tom Heaton (£4.4m) sidelined due to a long-term knee injury.

Villa's defensive record this season suggests Reina may struggle to keep many clean sheets. They have managed just four shutouts, the third fewest in the league.

However, the large number of shots they concede will boost the Spaniard's chances of earning save points in FPL.

They have allowed their opponents 407 shots, 59 more than any other side.

This lifted Heaton's appeal prior to his injury. He earned 15 of his 59 points this season from saves alone.