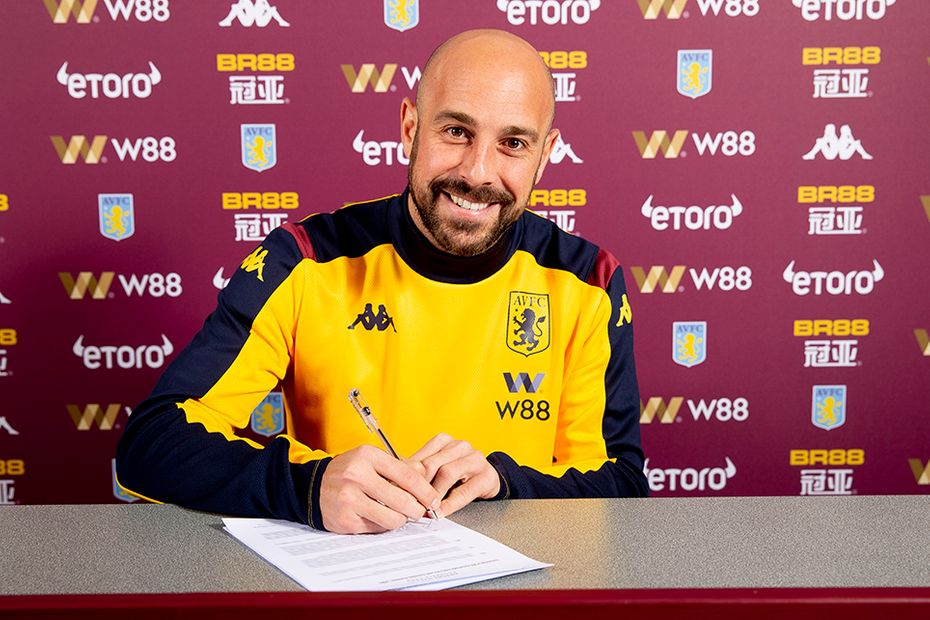 Aston Villa have announced the loan signing of goalkeeper Pepe Reina from AC Milan until the end of the season.

The 37-year-old returns to the Premier League after spending eight seasons with Liverpool between 2005 and 2013.

He has joined Villa after a knee injury ruled out Tom Heaton for the rest of the season.

Reina could make his debut against Brighton & Hove Albion and may line up against Liverpool on the weekend of 11 April.