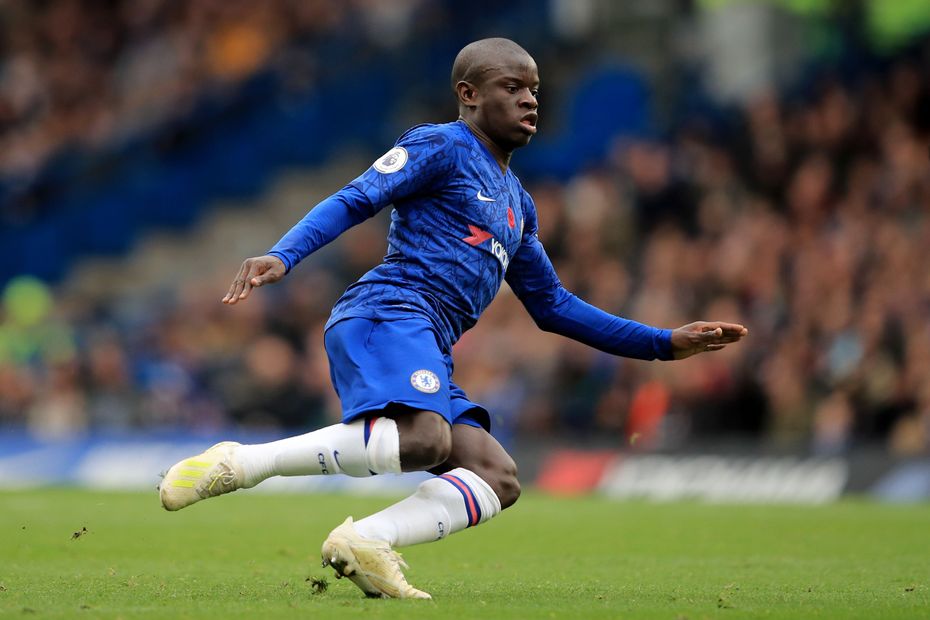 Back in Tyne: Five classic victories against Chelsea External Link

Newcastle vs Chelsea preview: Everything you need to know External Link

Newcastle United, who lie 13th, are aiming to end a run of four matches without a win.

Fourth-placed Chelsea are seeking to maintain their strong away form after winning seven of their 11 matches on the road.

Andy Carroll will be assessed, while JonJo Shelvey, Allan Saint-Maximin and Fabian Schar are all closing in on a return.

Miguel Almiron has scored with his last two shots on target in the Premier League, having failed to find the net with any of his first 15 such efforts in the competition.

Chelsea are looking to record consecutive Premier League away wins against Newcastle for the first time since winning 2-0 in both 2007/08 and 2008/09.

With 25 victories over Newcastle in the Premier League, Chelsea have only beaten Spurs more often in the competition, doing so 29 times.