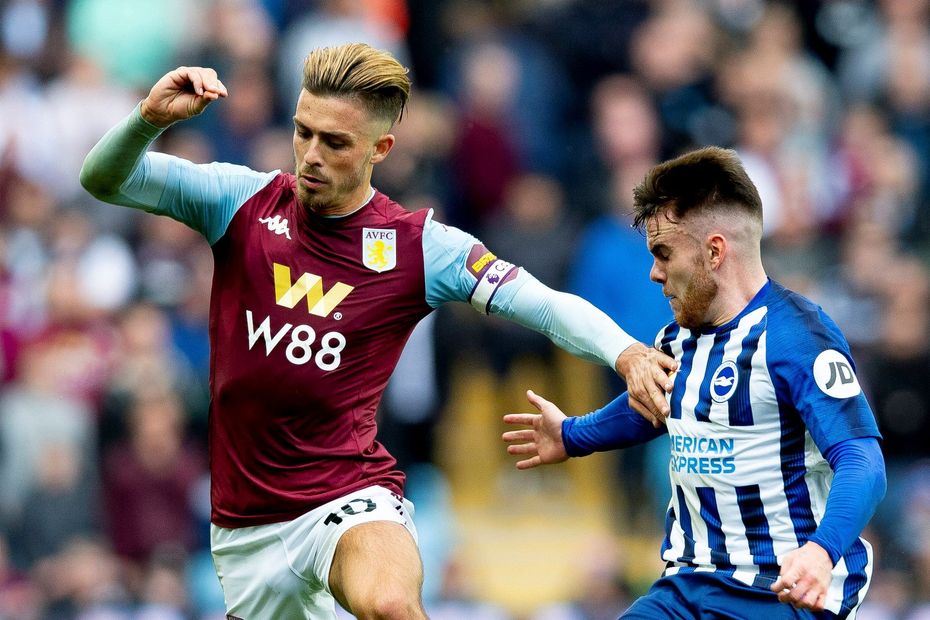 Bernardo eager to right the wrongs against Villa External Link

Both sides are looking to bounce back from a defeat, after Brighton & Hove Albion lost 1-0 at Everton and Aston Villa suffered a 6-1 reverse against Manchester City.

Dean Smith's visitors are aiming to move out of the relegation zone and a victory would take them level with their hosts on points.

Dan Burn (shoulder) and Jose Izquierdo (knee) are the only absentees.

Jonathan Kodjia (illness) is ruled out for Aston Villa, who have no other fresh injury concerns.

Brighton are seeking to extend their unbeaten home record to three matches, having beaten AFC Bournemouth and drawn with Chelsea.

Neal Maupay is Brighton’s top scorer in the Premier League this season with seven goals but the Frenchman has failed to find the net in his last five appearances.

No side have scored more Premier League goals in or after the 90th minute this season than Aston Villa, with four. But only one of these strikes has affected the result – Matt Targett’s winner against Brighton in October.

Jack Grealish has scored in his last three matches against Brighton in all competitions, while also providing an assist in the Villans’ 2-1 win in the reverse fixture. His three strikes against the Seagulls are more than he has scored against any other side.