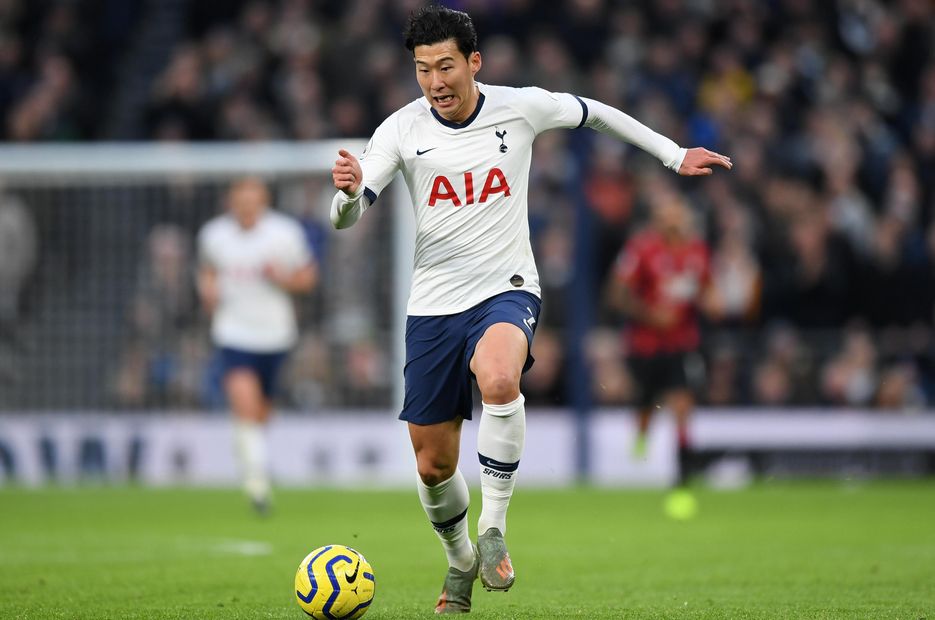 The South Korean's ownership has dropped to a mere 6.1 per cent ownership ahead of the home meeting with Liverpool.

And with Harry Kane (£10.9m) sidelined until April by a hamstring injury, Son is expected to be handed a role up front by Jose Mourinho.

Tottenham Hotspur's Korean star has scored five goals and supplied a further nine assists in his 16 Gameweek appearances this season.

His 5.6 points per match are more than any other Spurs player. Indeed, only three regular midfield starters have bettered that average in FPL this term.

Although this weekend's encounter with the league leaders will be tough, Spurs' upcoming schedule raises Son's appeal.

Three of their subsequent four matches score only two in the Fixture Difficulty Ratings (FDR).

Son's potential for attacking returns in those encounters is significant, with a role up front further lifting his prospects while Kane remains out.