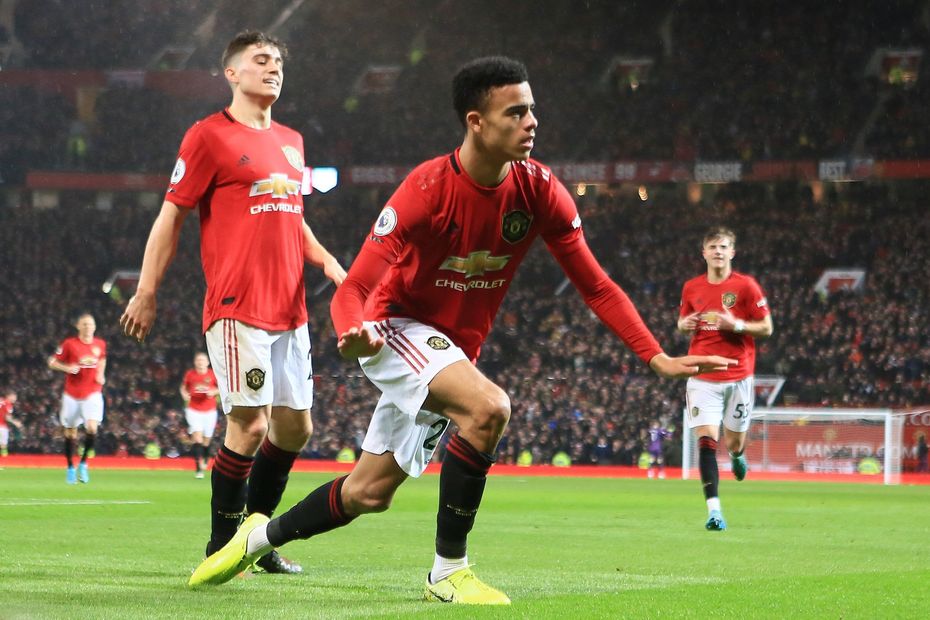 He's only three months past his 18th birthday but in goalscoring terms Mason Greenwood is already at the head of his class.

For more on this and all the must-know facts for Matchweek 22, read below. To see the reports and key data for the matches, click on the results.

West Ham United's defeat means London clubs have lost each of their last eight Premier League matches at Bramall Lane against Sheffield United since Chelsea won 2-0 there in October 2006.

Pierre-Emerick Aubameyang is the third Arsenal player to score and be sent off in the same Premier League match, and the first since Mikel Arteta, also versus Crystal Palace at Selhurst Park, in October 2013.

Tammy Abraham has 13 Premier League goals for Chelsea this season. Frank Lampard is the only Englishman to score more in a single campaign for the club.

Since the start of last season, Everton's 14 home clean sheets have been exceeded only by the 15 of Liverpool.

Danny Ings's 14 Premier League goals are the most by a Southampton player in a season since Jay Rodriguez got 15 in 2013/14.

Manchester United's Mason Greenwood's four Premier League goals this season are the most by any teenager and double that of his nearest challengers, Aaron Connolly and Matty Longstaff, who are both a year older.

Wolverhampton Wanderers have conceded the first goal in 15 of their 22 Premier League matches this season, at least two more than any other side.

Liverpool have won 61 points in the Premier League in 2019/20; the most any side have ever registered after 21 matches of a single season across Europe's big five leagues, assuming three points for a win.

Watford's Troy Deeney has scored eight league goals in 14 appearances against AFC Bournemouth, more than he has versus any other opponent during his league career.

Since the start of the 2016/17 season, Pep Guardiola's Manchester City have scored 343 Premier League goals, 42 more than any other team.