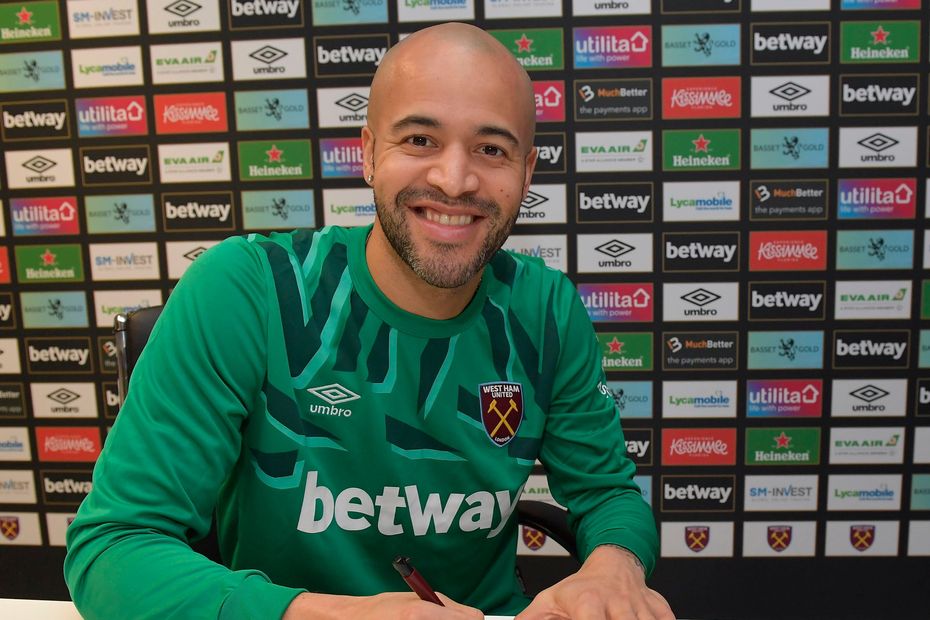 West Ham United have announced the signing of goalkeeper Darren Randolph from Middlesbrough.

The 32-year-old rejoins the Hammers on a three-and-a-half-year deal for an undisclosed fee, having left the club for Boro in 2017.

He had two seasons previously with West Ham, making 28 Premier League appearances, while he made one appearance in the top flight with Charlton Athletic at the end of the 2006/07 campaign.

Randolph is West Ham’s first signing of the January transfer window and is eligible to play in their next league match against Everton on Saturday.

We are pleased to confirm the return of Republic of Ireland international goalkeeper Darren Randolph to the Club. pic.twitter.com/gxp3lJfPM5

He told the official club website: "I had two great years at the club previously and still have a lot of friends here, so I had no hesitation in coming back.

“It’s a great challenge for me and I am really looking forward to working with the goalkeepers here and helping the team in any way I can.

"It’s a great feeling to be back in the Premier League with such a fantastic club, and I can’t wait to get started.”