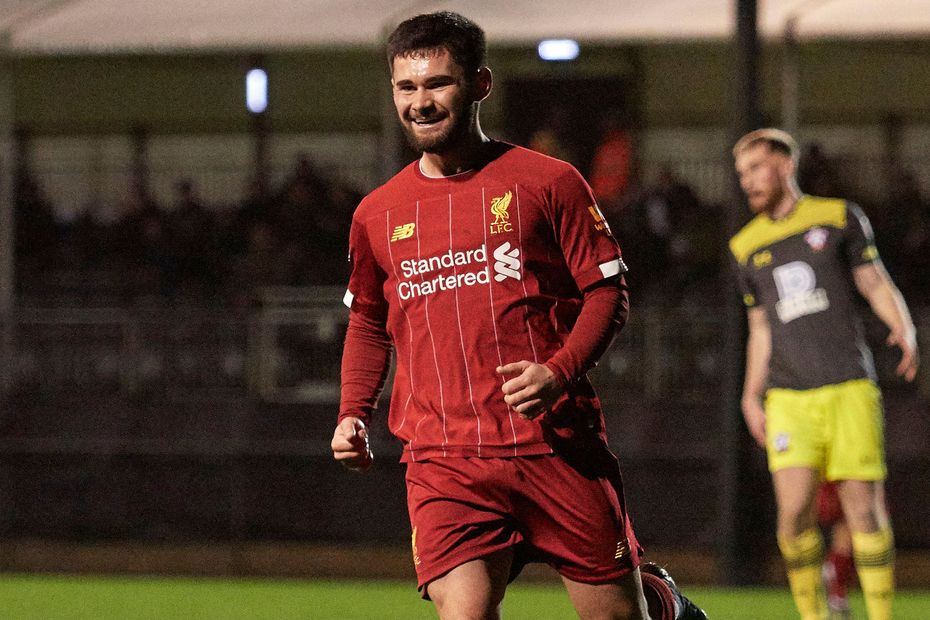 Joe Hardy scored his first goals for Liverpool as they ended a three-match winless run with a resounding 5-0 victory over Southampton in Premier League 2 Division 1.

Harvey Elliott put the hosts ahead in the third minute, before Hardy netted his first of the night on 15 minutes and then made it 3-0 just before half-time.

Liverpool had to wait until the 87th minute to add a fourth, as Curtis Jones struck, with Liam Millar completing the scoring a minute later.

The win moves Liverpool up to sixth place on 20 points.

Southampton are 12th with 11 points.